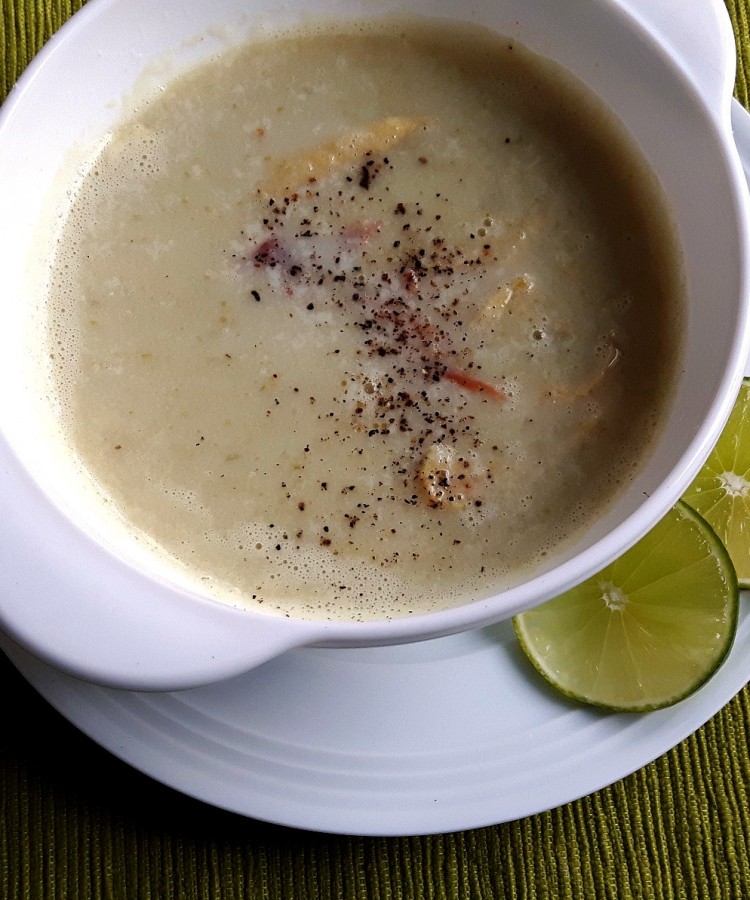 Lettuce cream soup (almost) as my grandmother used to do it


When she was young, I believe my grandmother was a beautiful woman with her blue-grey eyes and the long blond hair braided in tails, and even she left our world for more than 10 years ago, I still remember her. Clearly. With her pretty hot temper (a bit unusual for a Transylvanian, as the people around here are known to be more calm than ”crazy tempered”), the warm nature and the oh so tasty dishes she used to cook for us, the grandchildren. 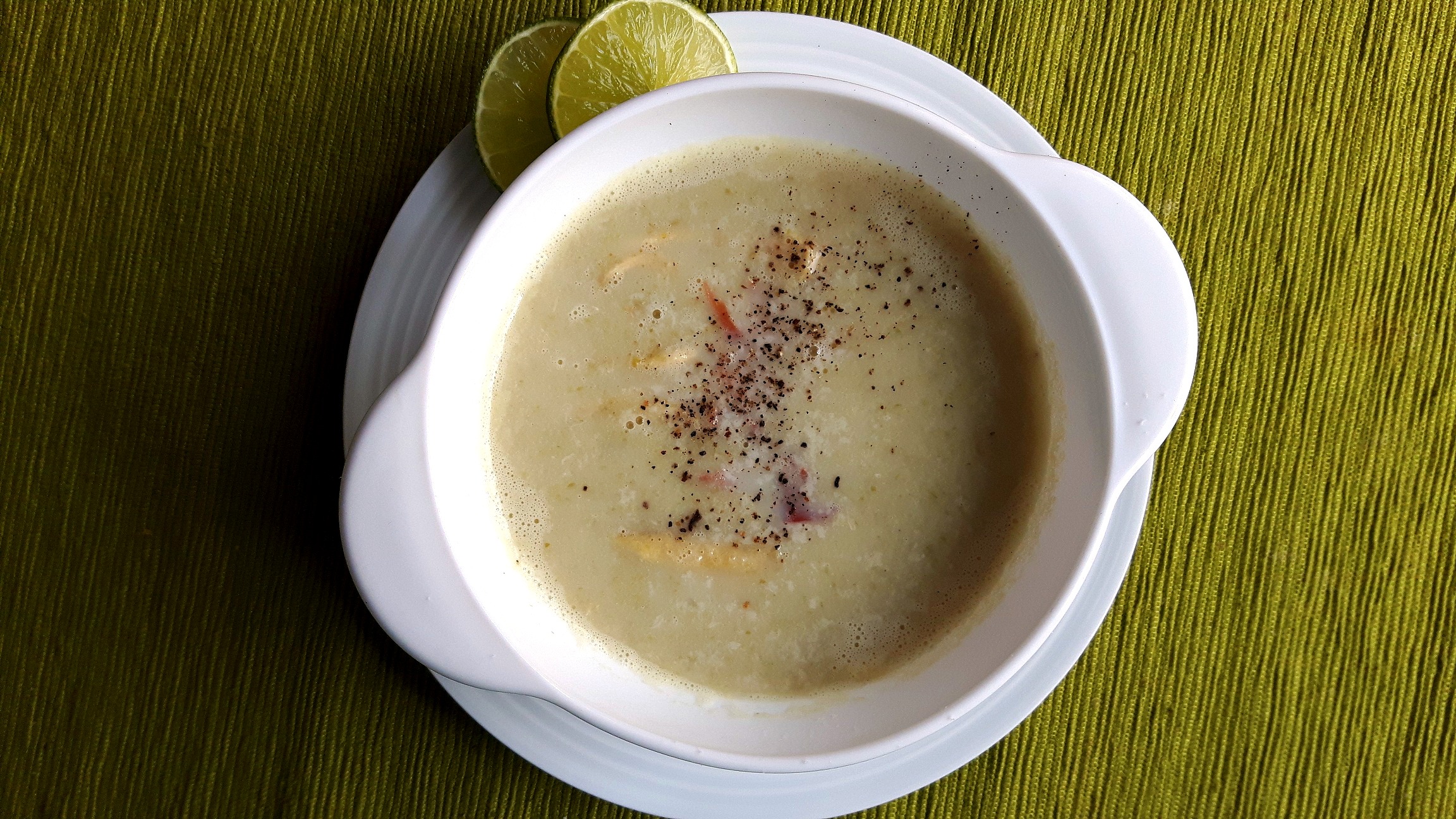 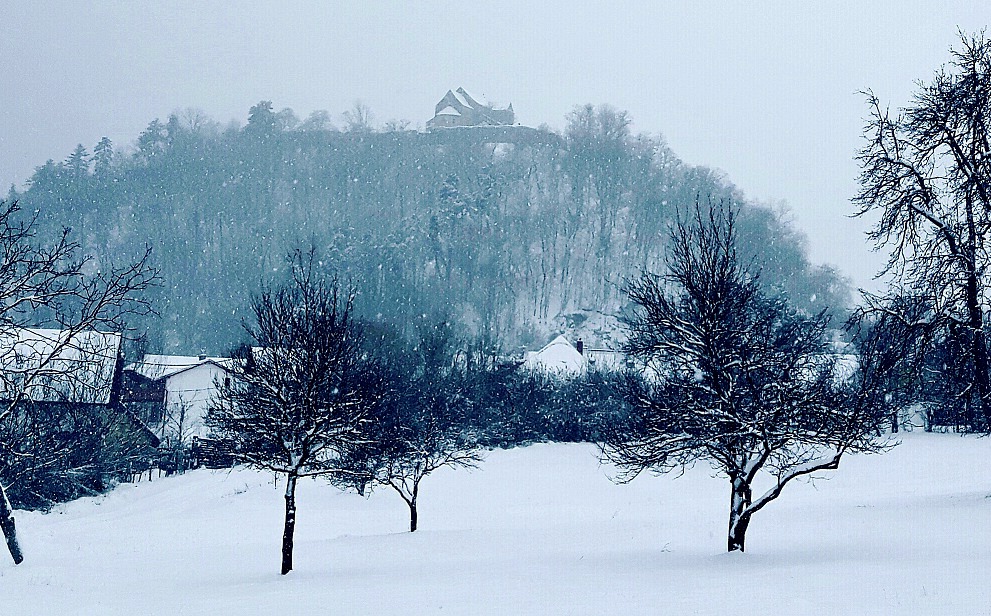 Her house was always very clean and I have no idea how she managed to do everything: taking care of her six kids, a house and the animals around home, the vegetable garden, the food she was cooking and the work in the field. My grandfather was helping her, somewhat, but because he was  a shepherd, he was gone most of the time with the herds, in the woods. In those (and older) times, shepherds were known somewhat as magic people, as they were so tied up with ”Mother Nature” and her ways of doing things. My father told me that, when he had something to buy from the town, he used to leave in  the middle of the night, walked the woods (on foot) and never got lost. He knew by simply looking at the sky, or sniffing the air, how the weather was going to be. 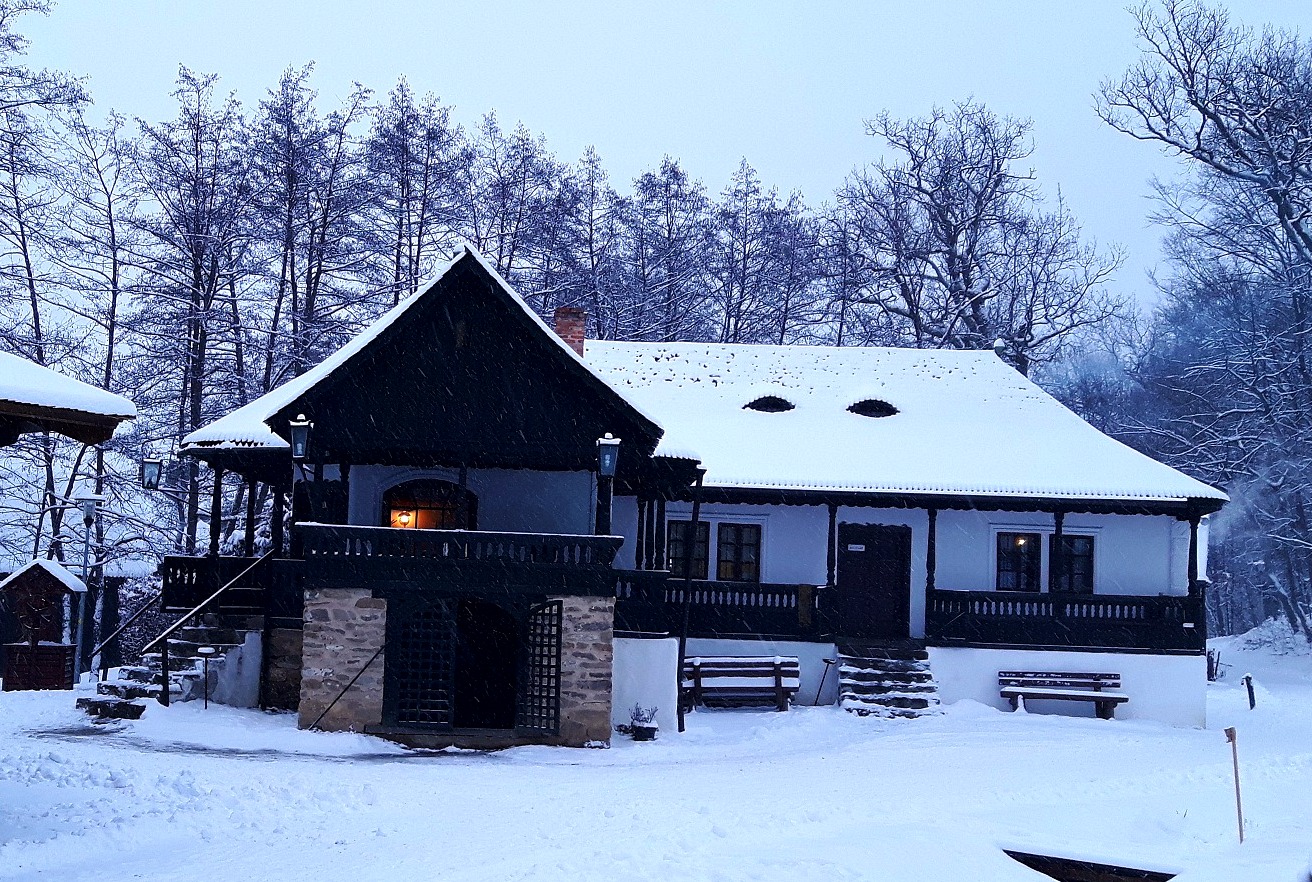 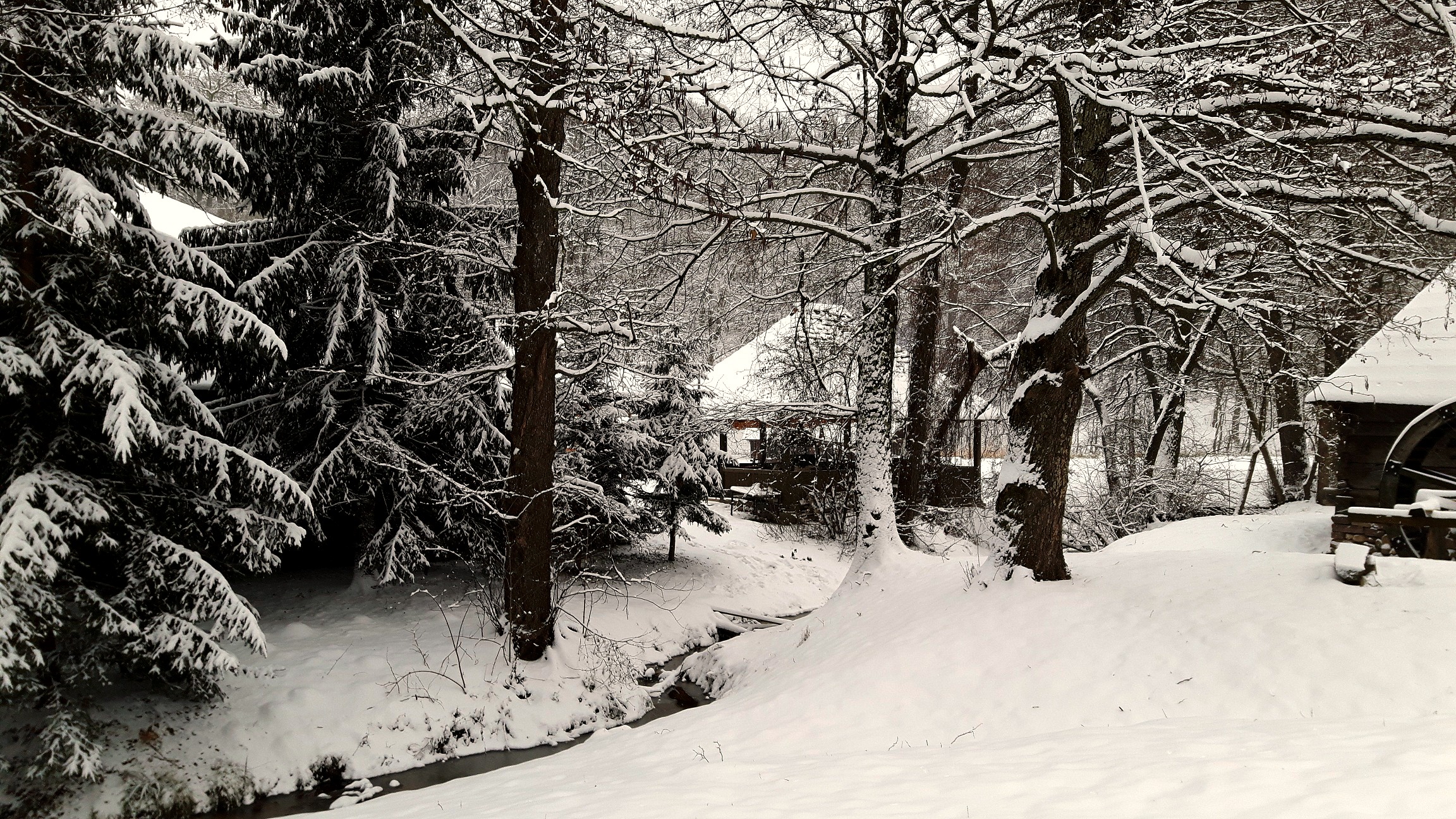 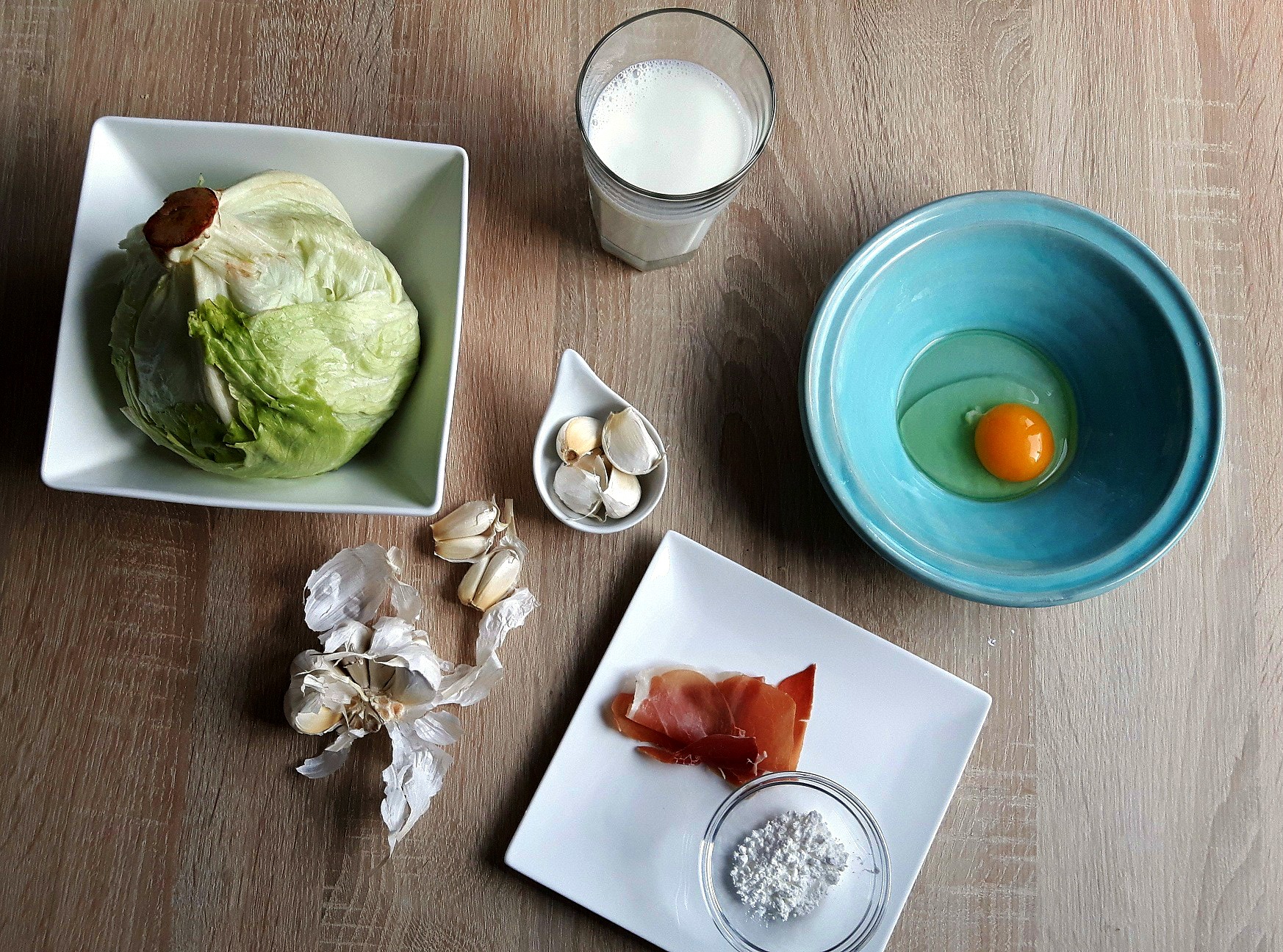 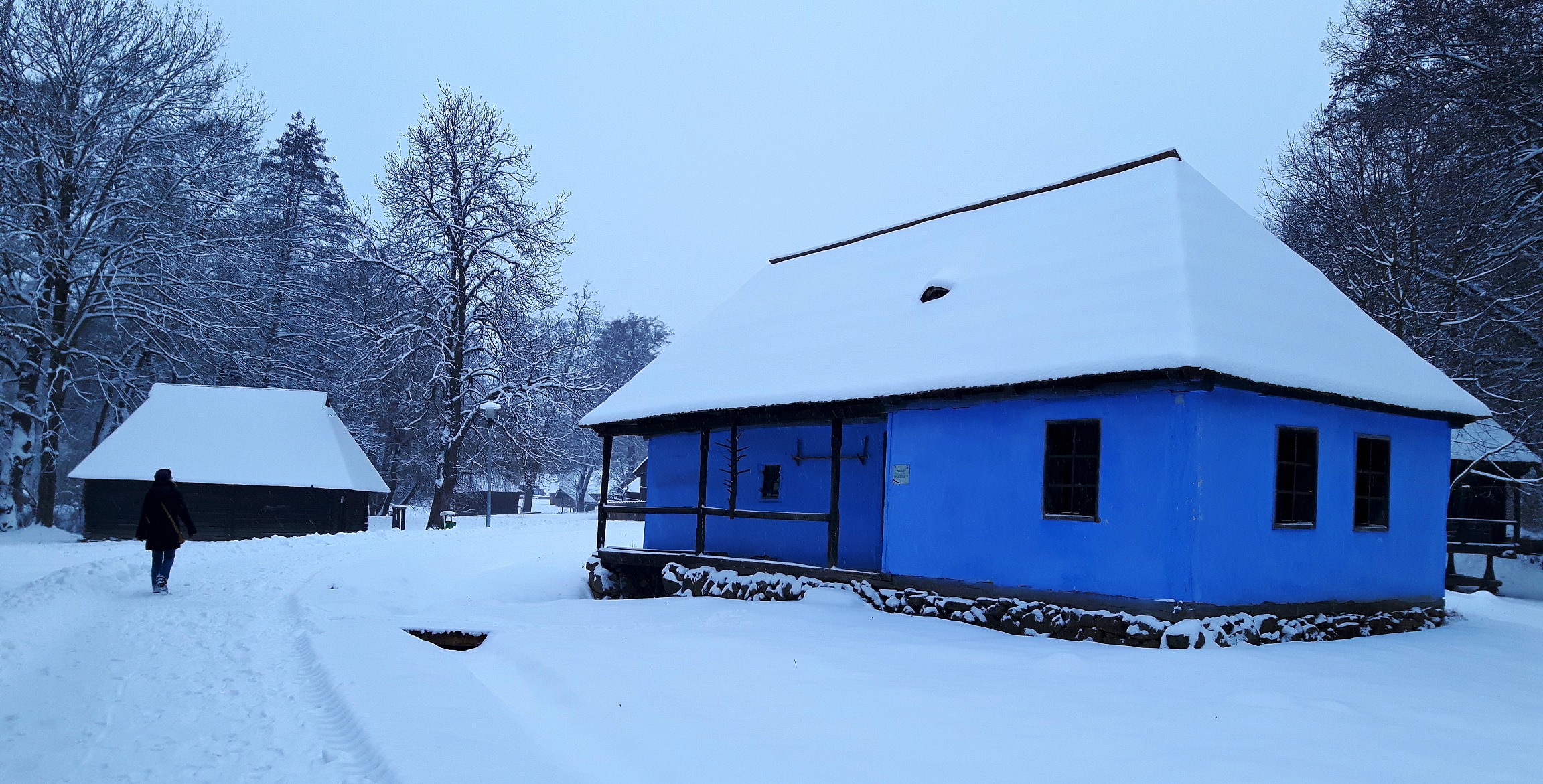 I can say that, the same as Proust and his little cake, there is a taste which takes me back in time, in my childhood days, in my grandmother house, and that’s the lettuce soup.

This kind of soup was born and raised in Transylvania :), is usually cooked in spring time, when the lettuce is fresh, is a white soup, and has a lot of garlic (we may scare some vampires with it, huh?), as Transylvanian people are simply crazy about garlic. The funny thing about it is that you have no idea if you like it or not, until you try it. And then you’ll know. There is no middle way with it. You either LOVE it or HATE it. But if it happens to like it, prepare to be smitten. 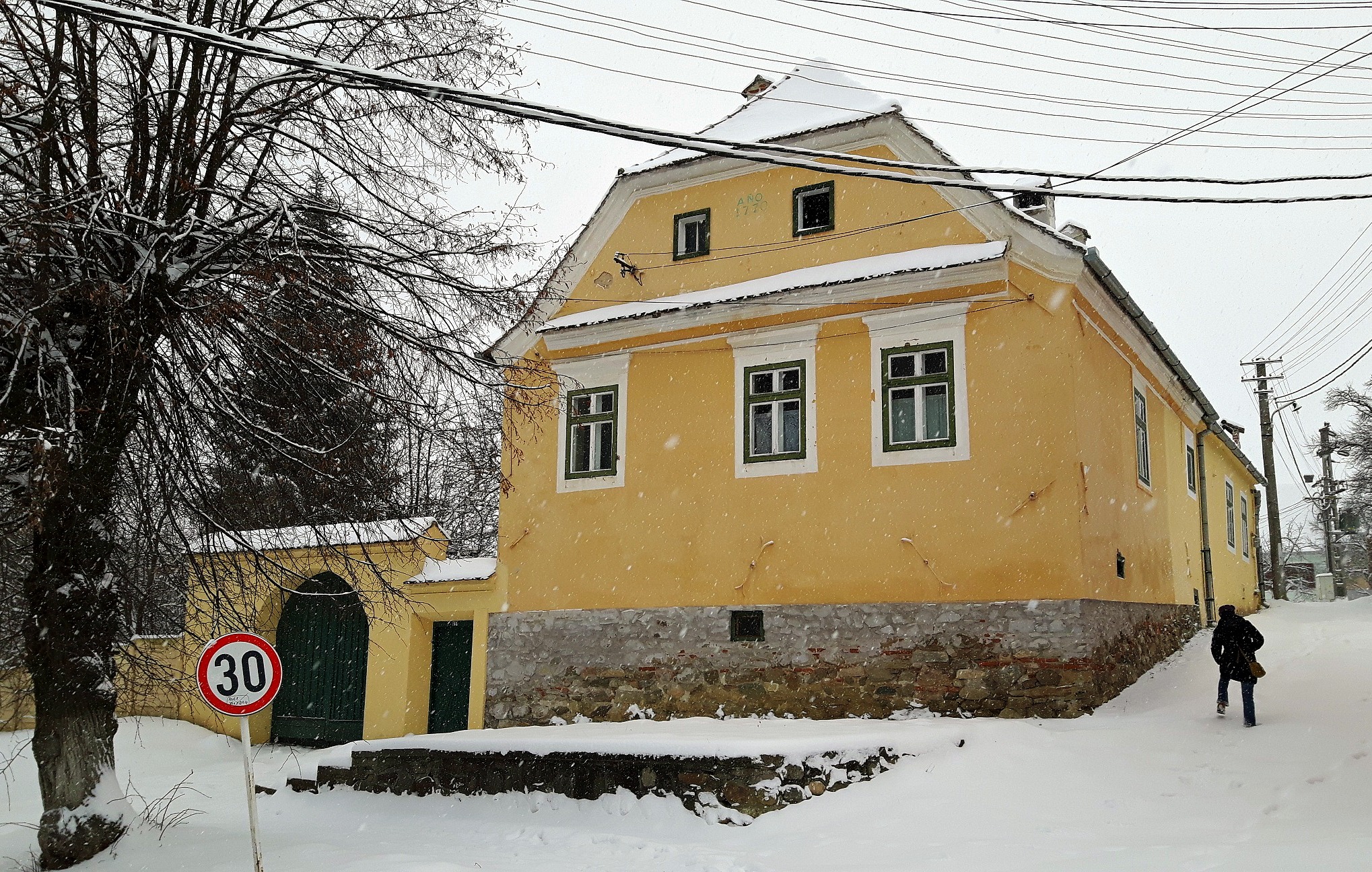 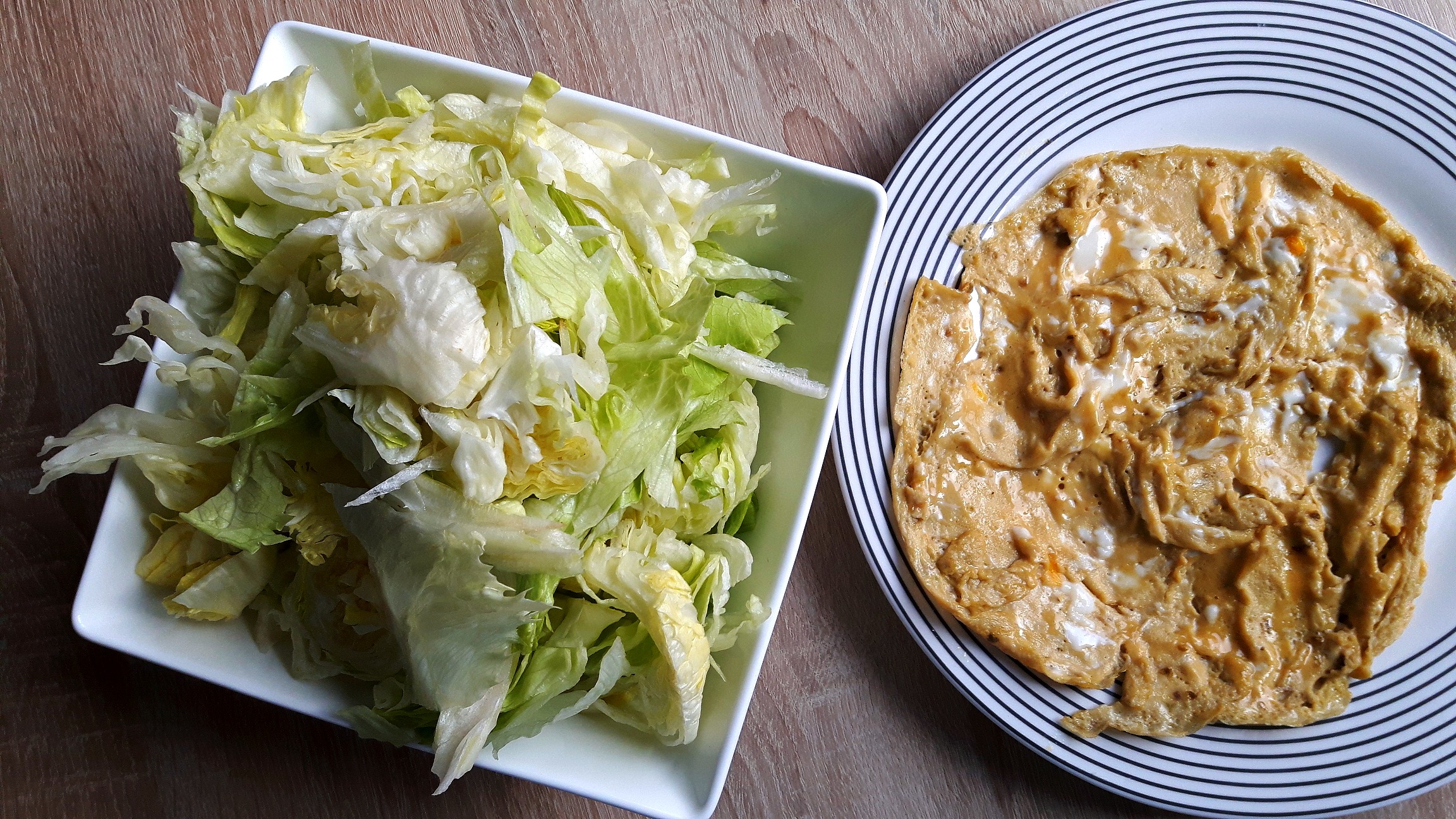 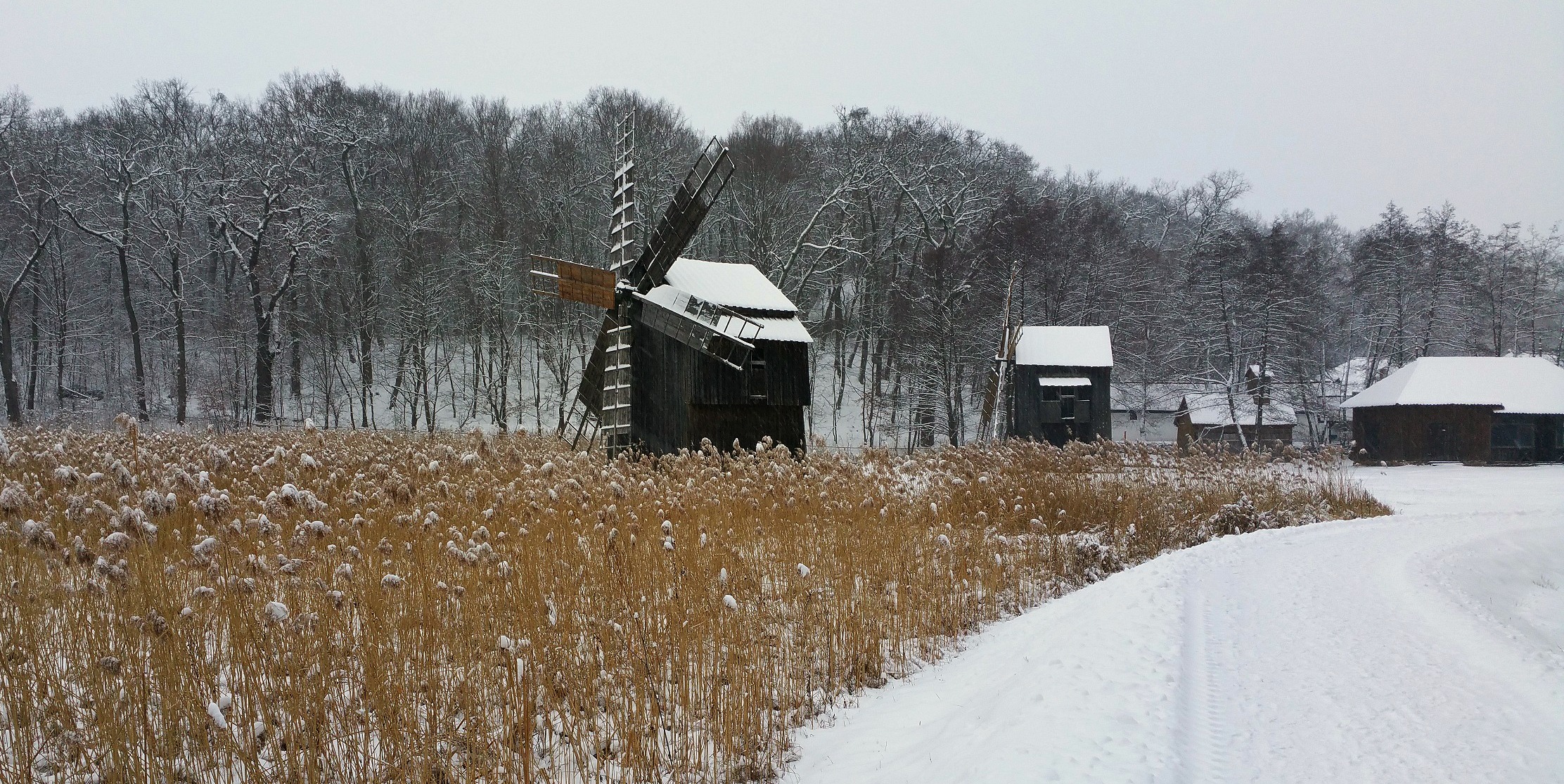 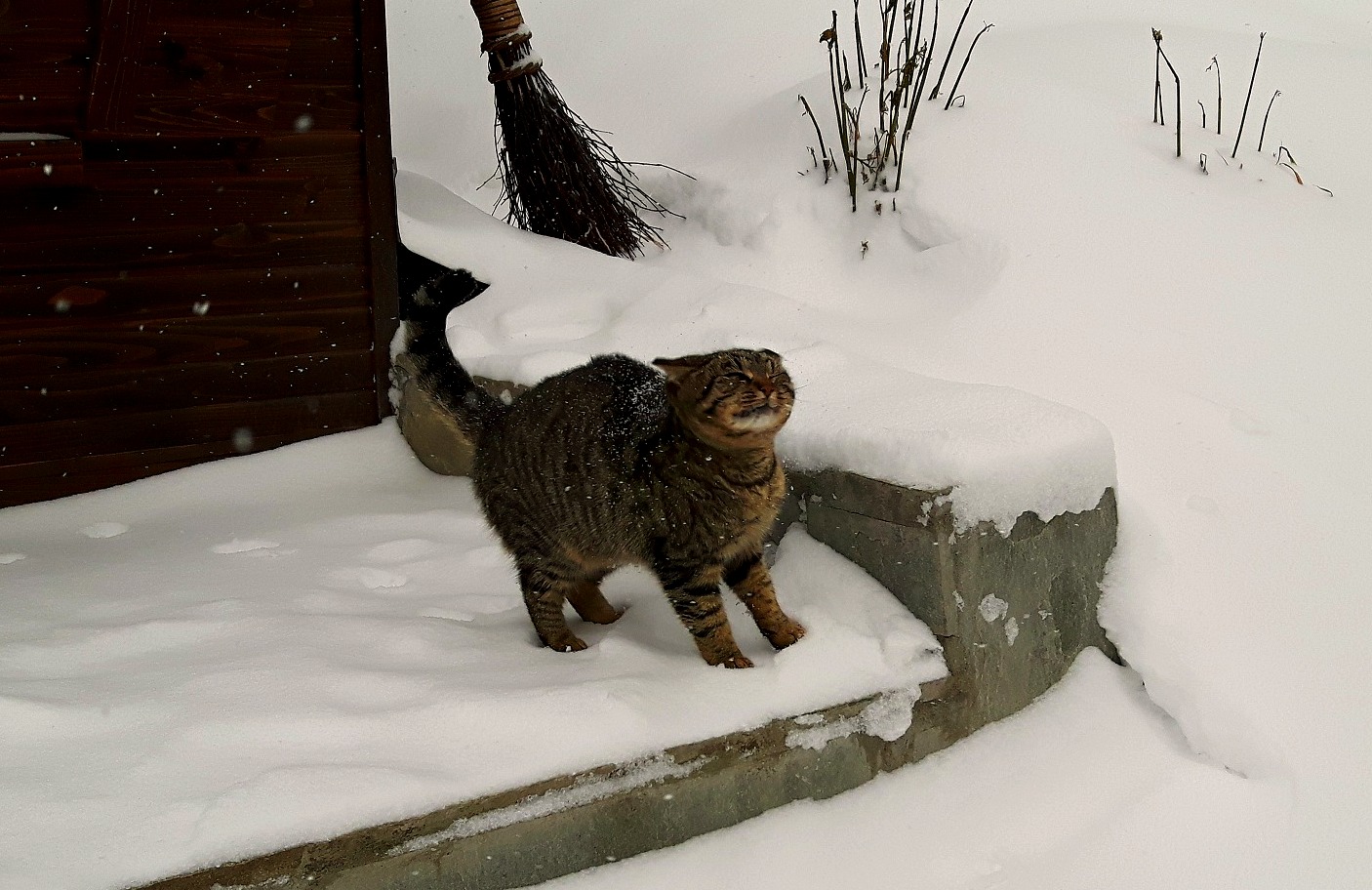 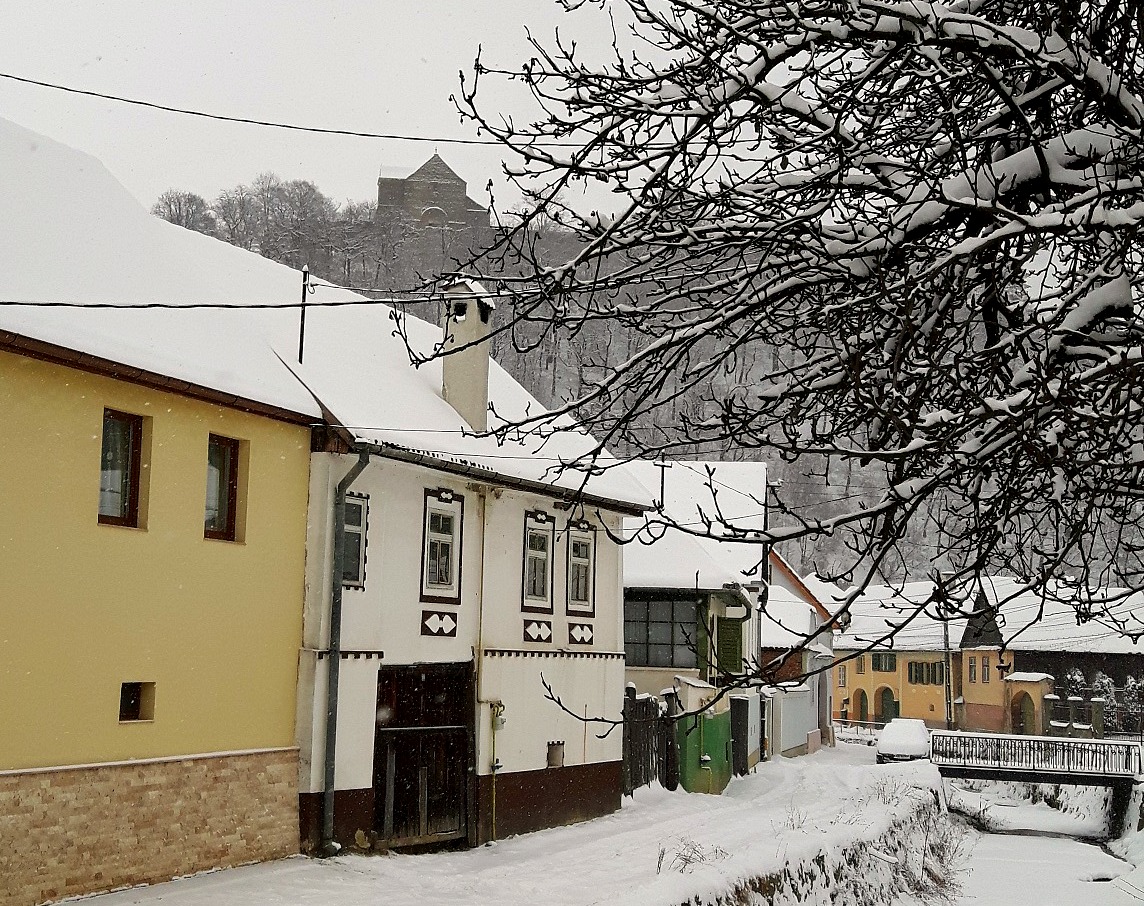 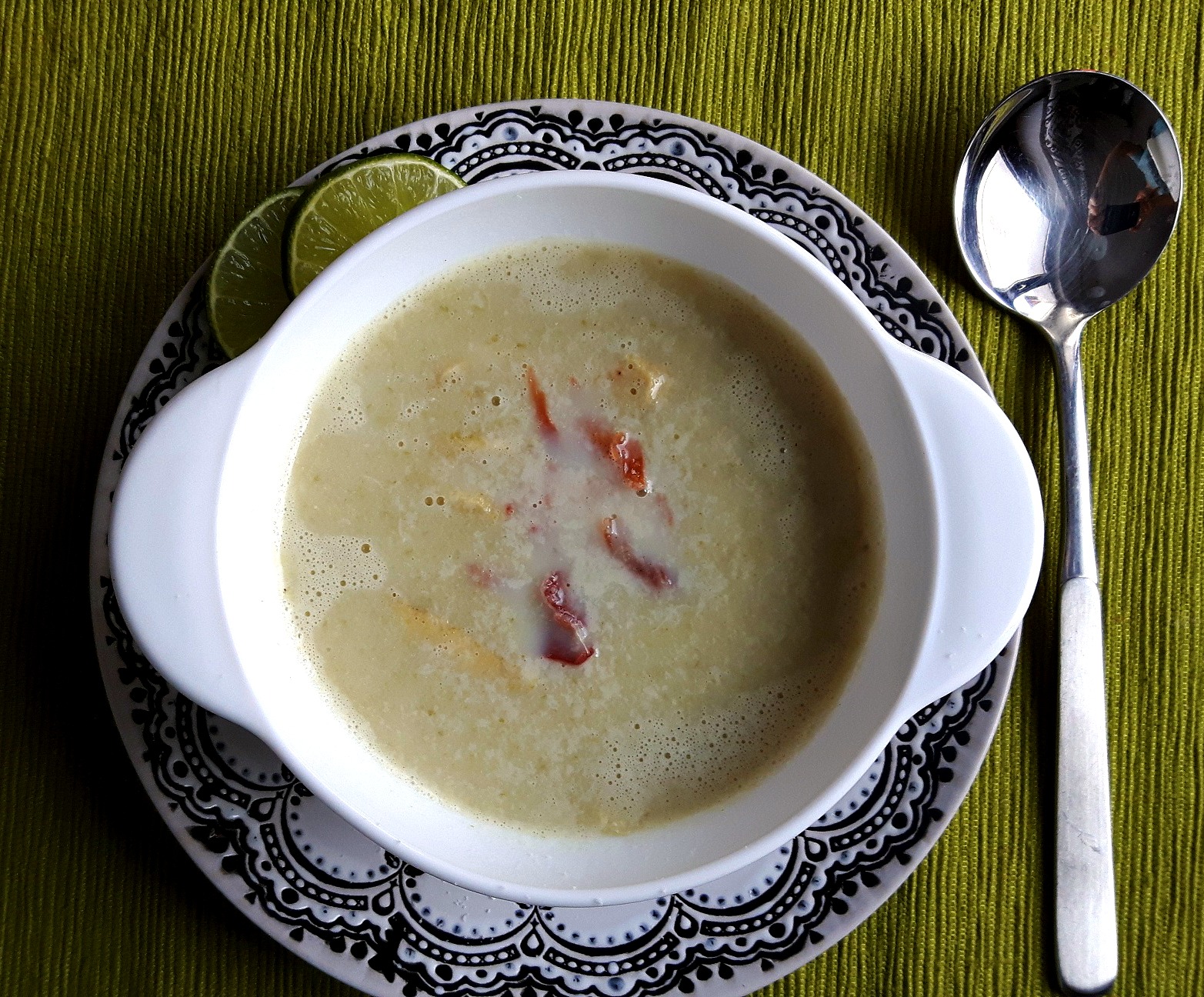 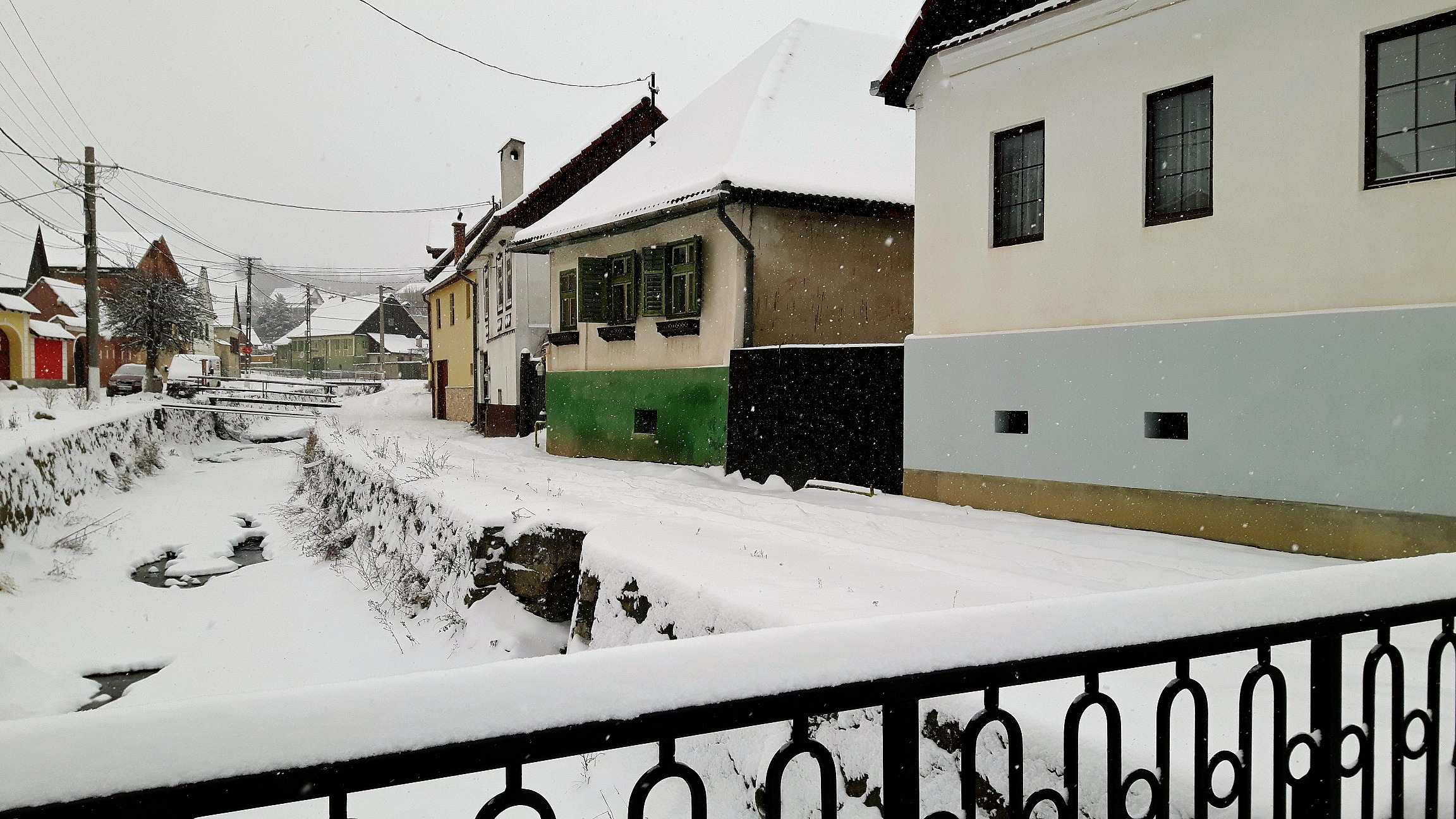 I grew with that soup, but the recipe I’m giving you, even it has all the main ingredients, is a bit different than the original, simply because ”my” soup is a creamy one, and also because it lacks the pork belly fat my grandmother (mother and father) used to put in the omelet that soup contains. 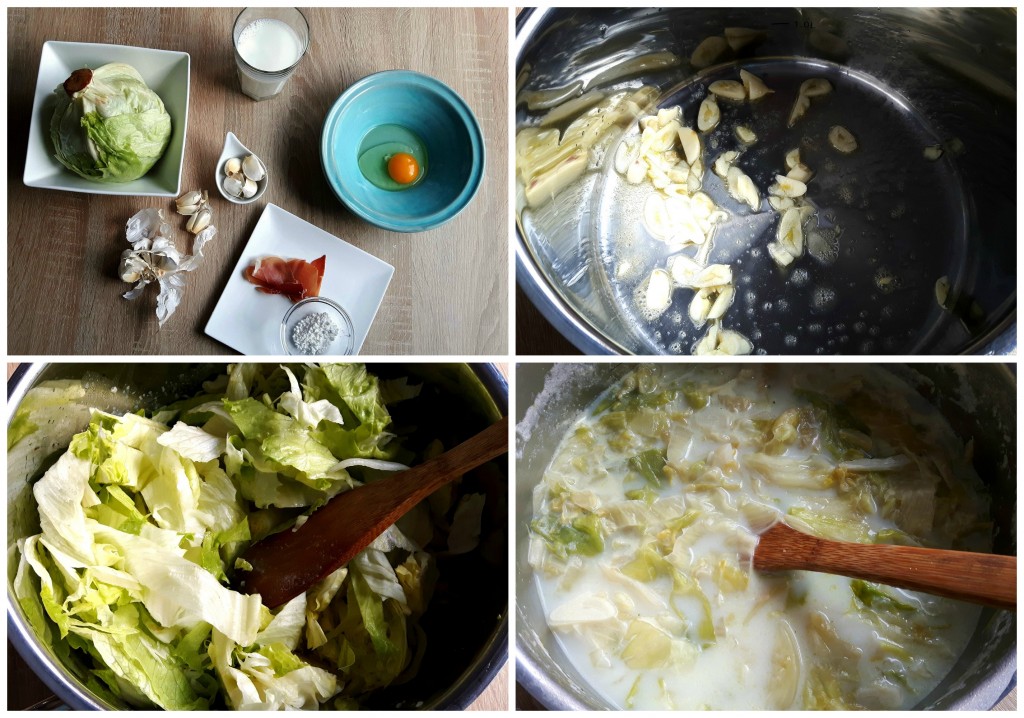