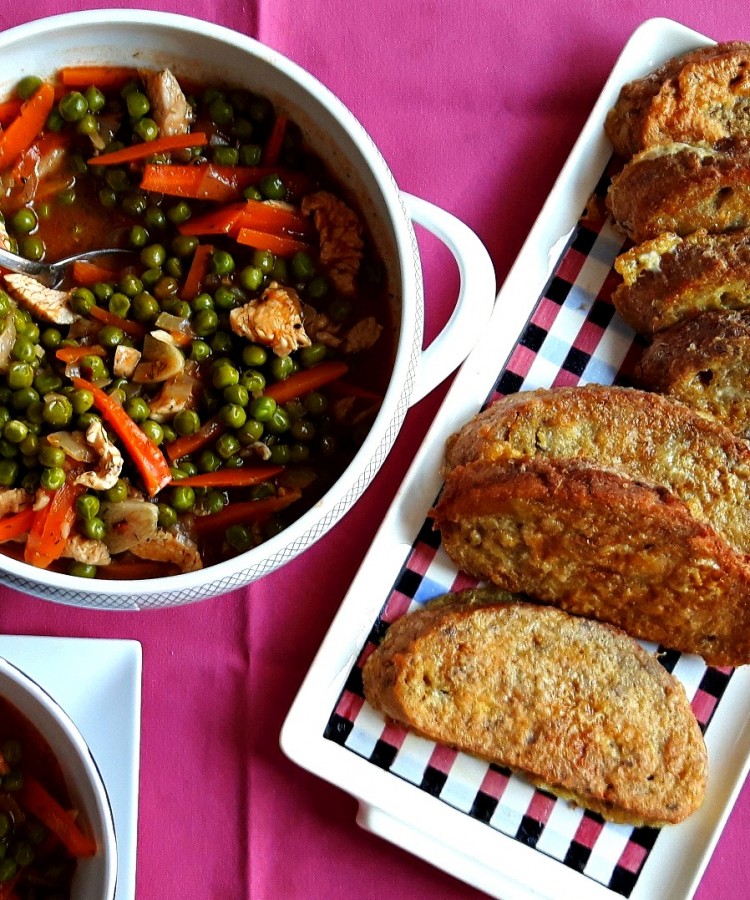 
Dark, bloody and misty appears to be Transylvania in many people’s minds around the world. While others think this place does not even exist. For them, Transylvania is a legend.
Like you, my dear reader, and me, Transylvania is a real place, with real people. And yes, with wolves and bears in its woods. And mountains, wild pastures, meadows and castles… Some of them in ruins with strange and somehow scary stories hidden behind their walls. But I guess is normal to be this way when we are talking about such an old place on earth, coming back from the ancient times of Dacia and Dacians, with such a violent history.

There are many dark stories linked to the places and villages of Transylvania, but not all of them are ”bad” ones, the intriguing personality of Jules Verne being one of them. Believe it or not, but it seems that in one of his books – The Castle of the Carpathians – first published in 1893, the visionary author drew his inspiration from a real Transylvanian castle, Colț Citadel you can still see in Hunedoara County.

The castle was built in the early XIV th century by the local ruler Cândea. His name didn’t remain the same, as later, when he switched to Catholicism became Kendeffy. In our days the castle is in a state of increased degradation, which, I think, makes it even more romantic, dramatic and appealing. 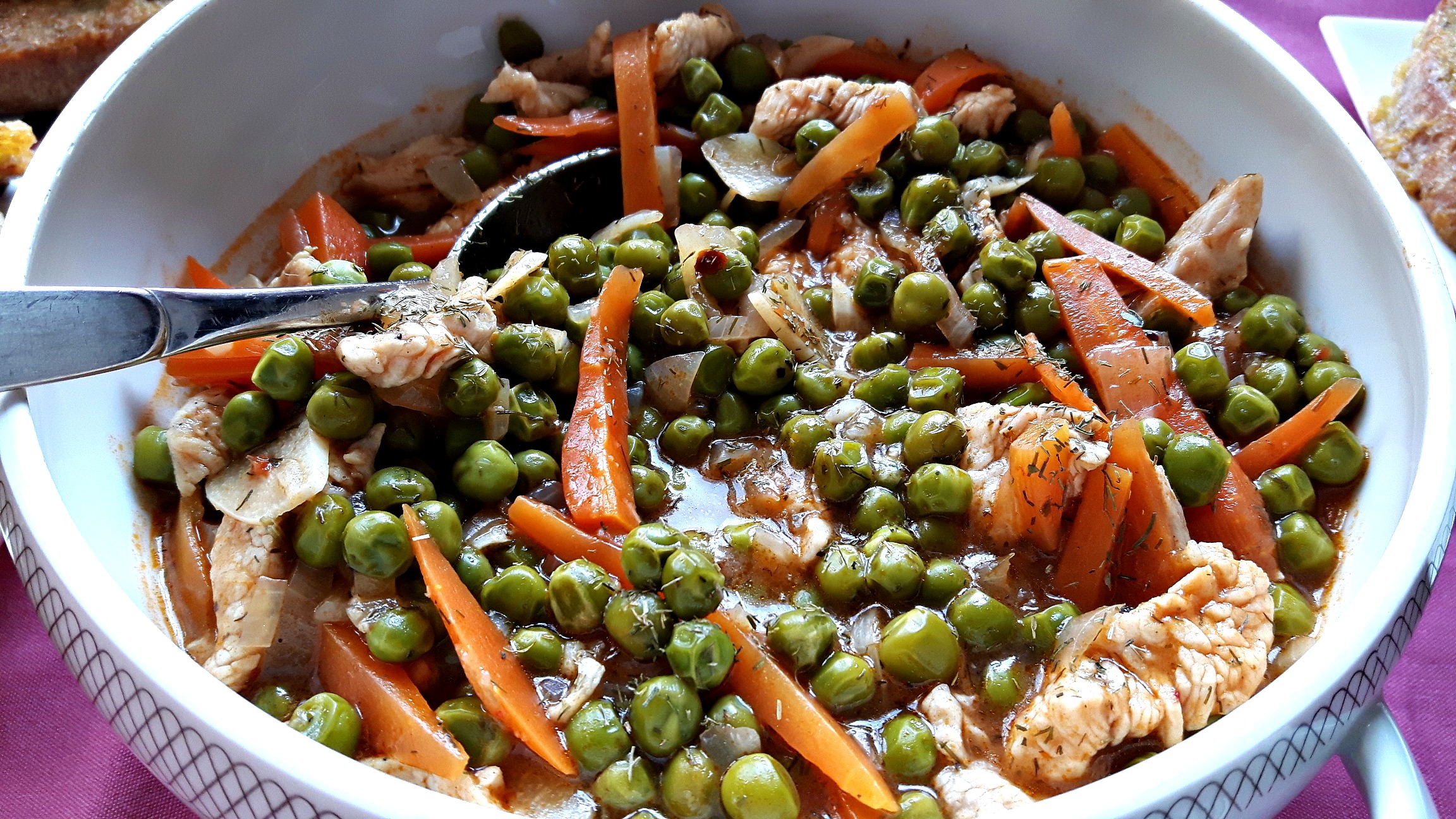 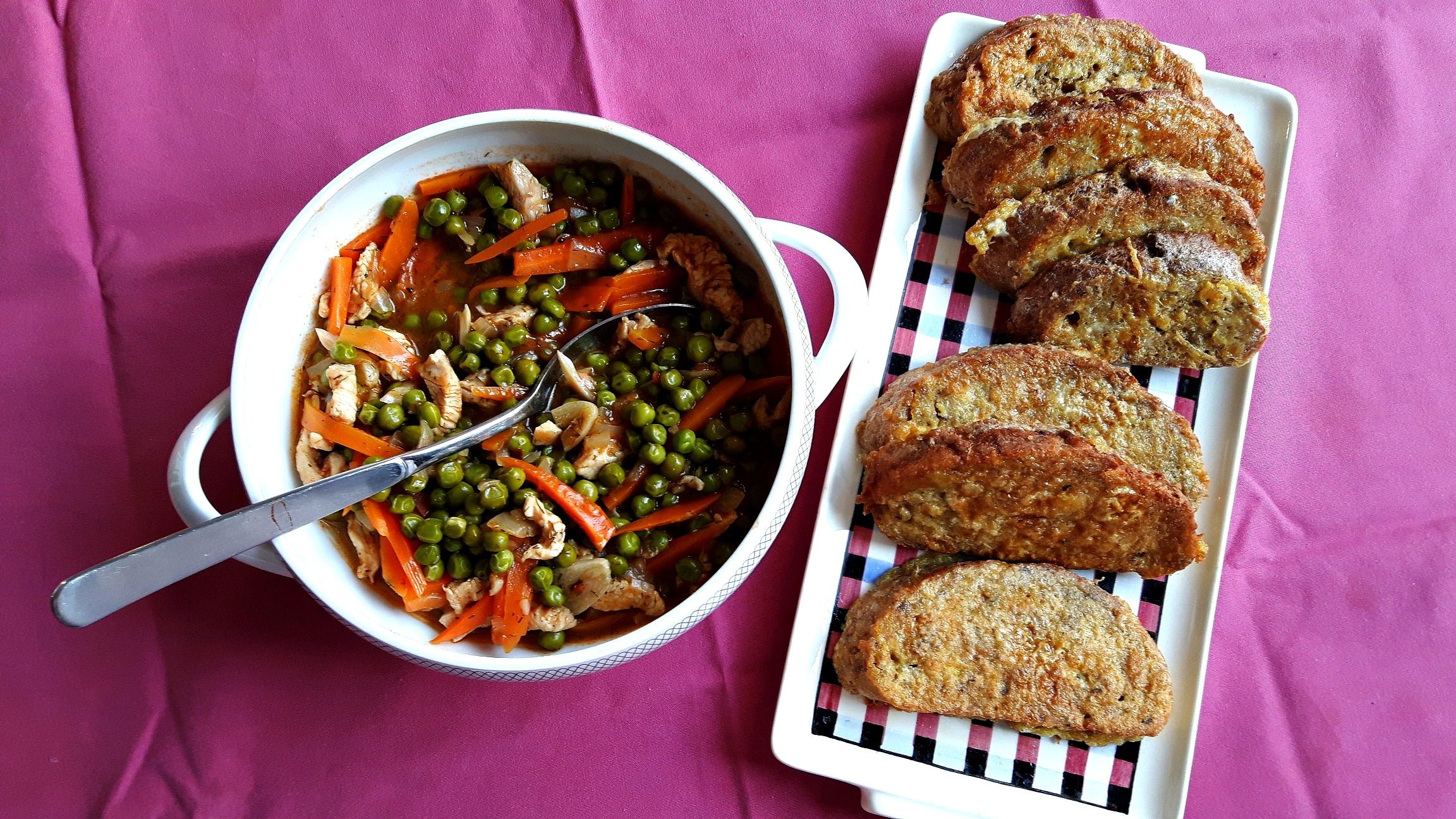 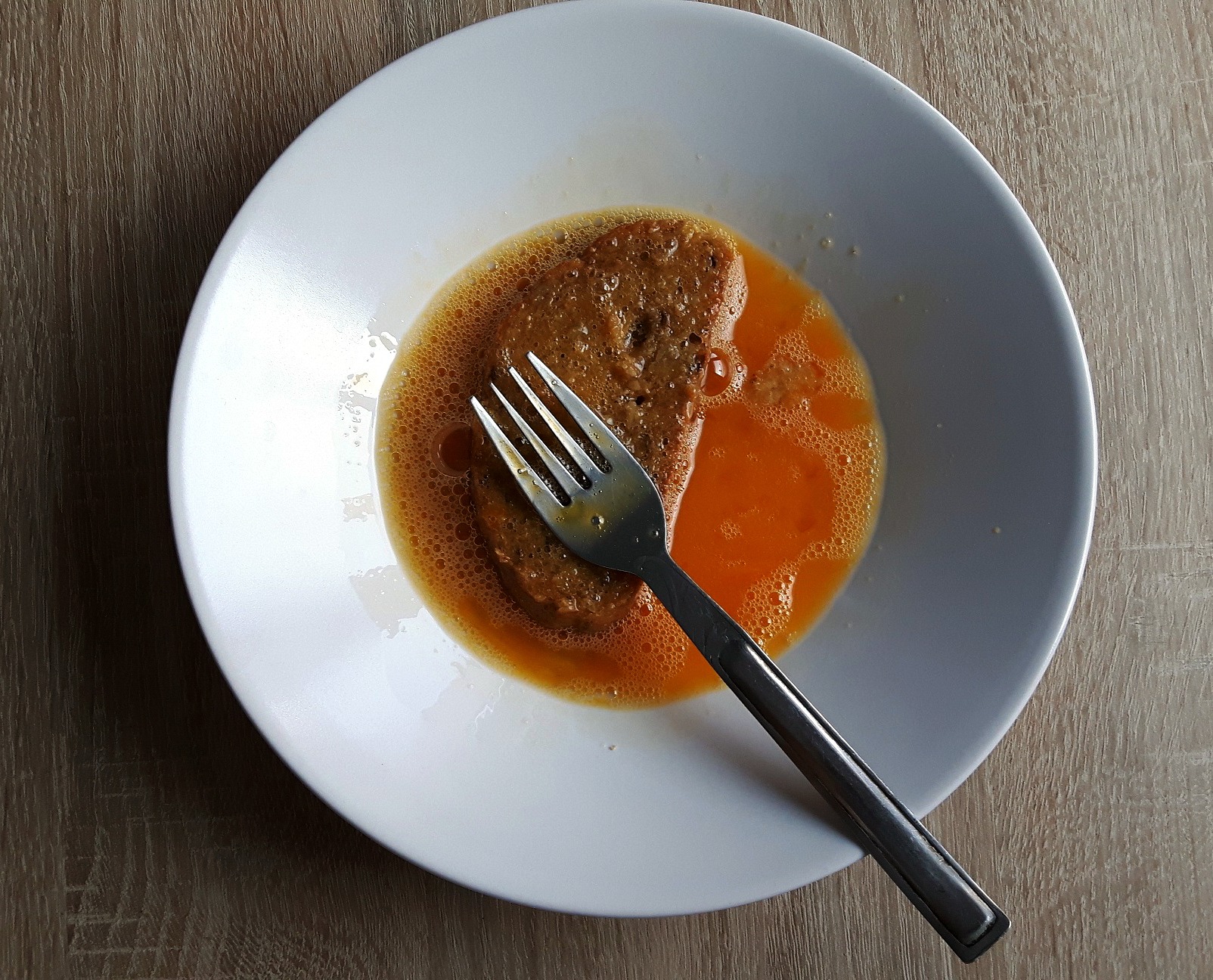 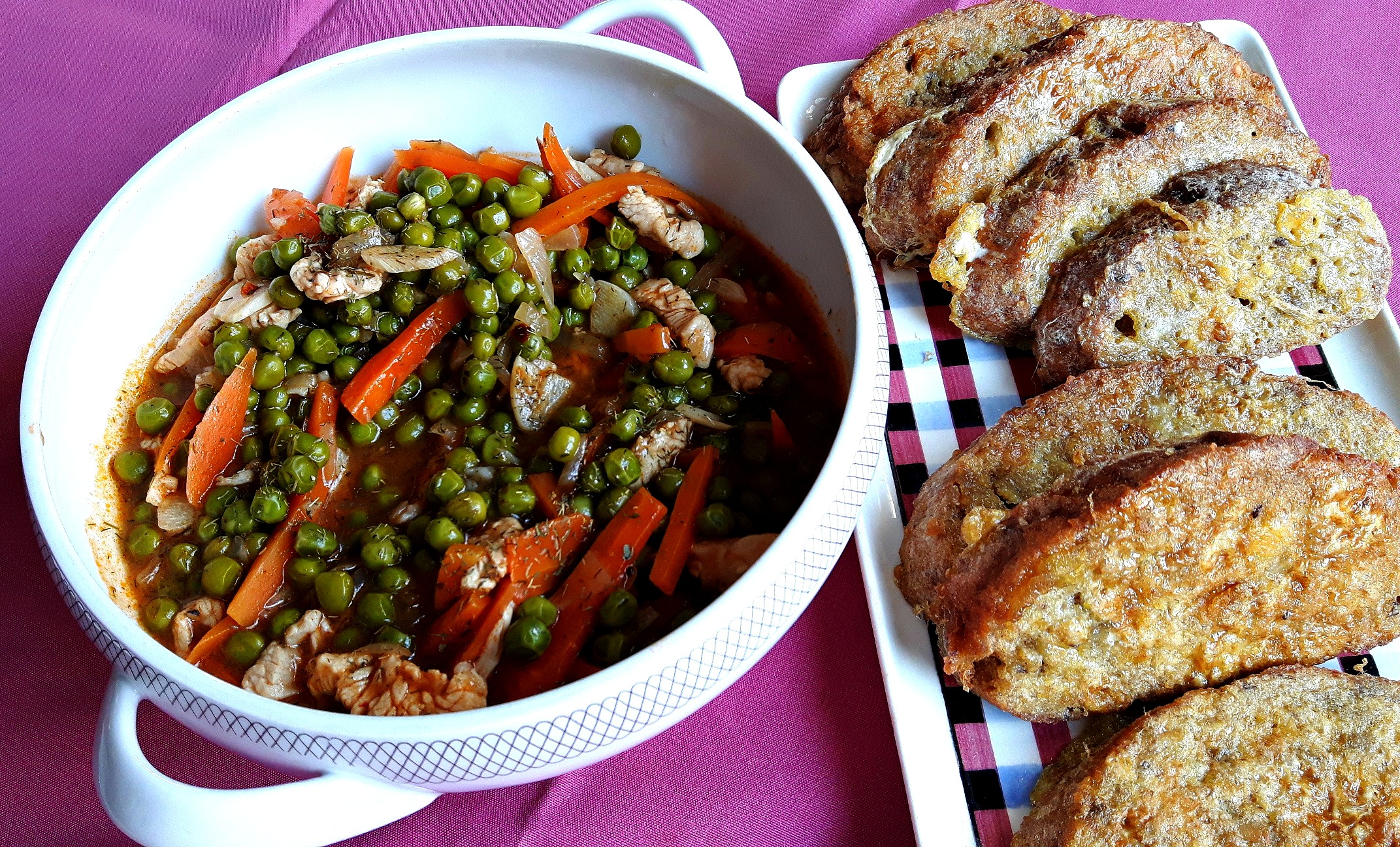 It seems that Jules Verne either traveled these lands to find for himself the stories about vampires (”strigoi” in Romanian), ghosts and mysterious castles, either  was introduced into the mythology and legends of Transylvania by a young woman he was in love with.
Nobody knows for sure the truth about all these . Most of them might be just stories, but well known is the fact that The Castle of the Carpathians is as real as possible and it survived the cruel time passing, stubbornly stuck on its stone feet, up there, on the green hill of the Hunedoara county, surrounded by rockery and vipers. 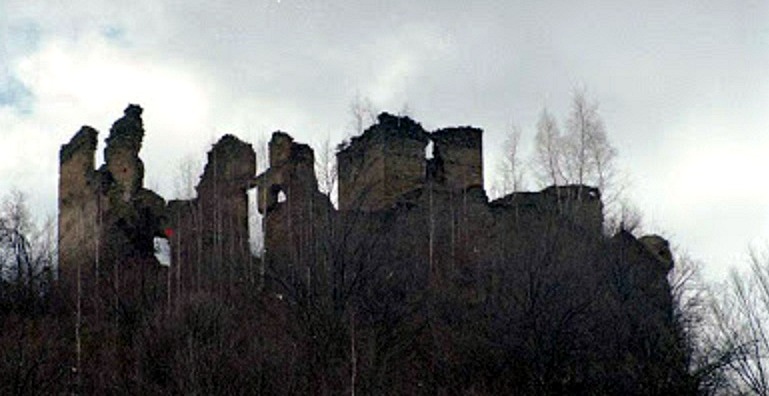 If you are a traveler in search for mysterious places and beautiful legends and you let yourself get caught into the charm of Transylvania, go and see Colț Castle while is still there. You’ll know, then, what Jules Verne was talking about. And if you feel hungry, try some local food. 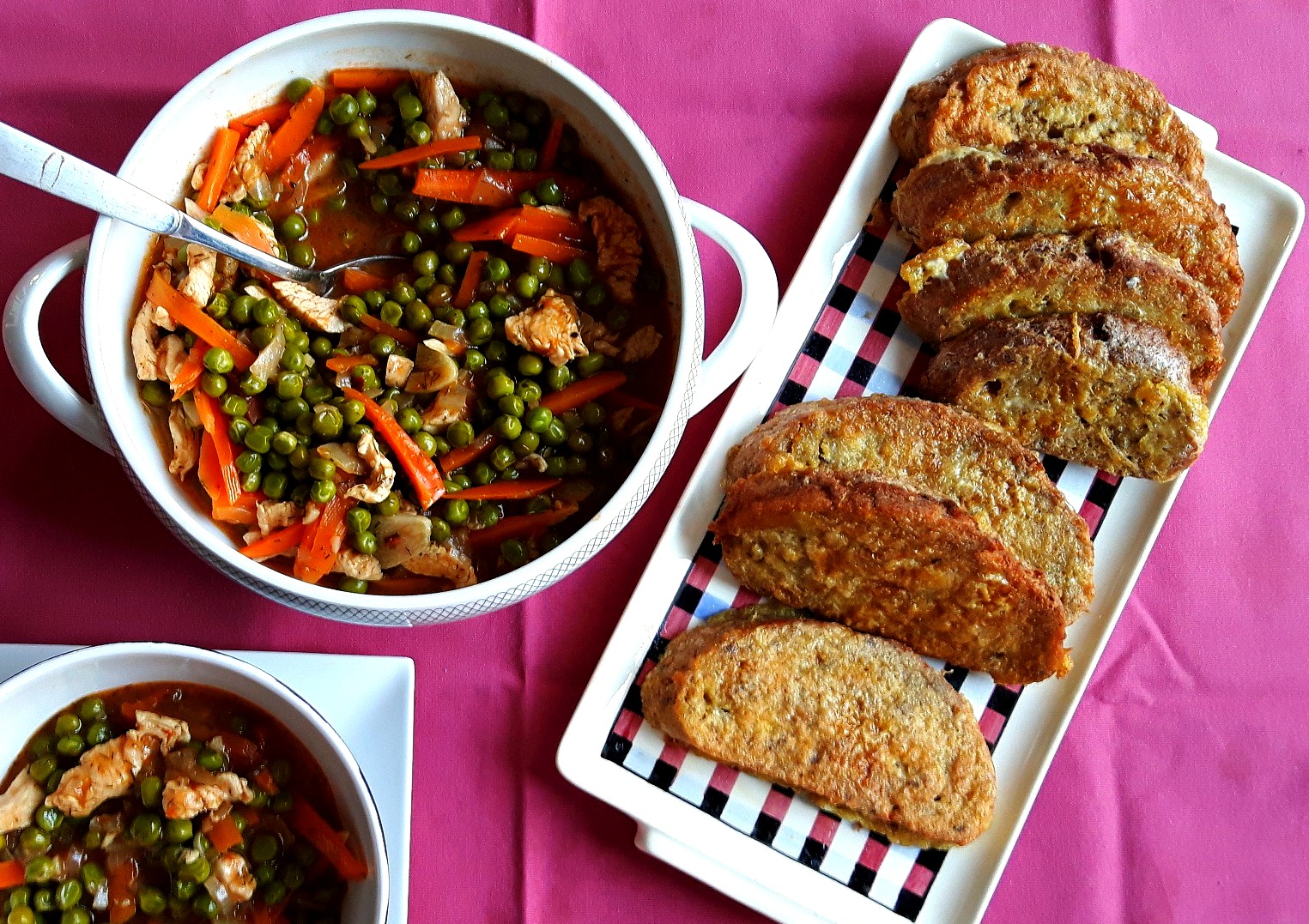 Click here to cancel reply.
« Lettuce cream soup (almost) as my grandmother used to do it
If you come in Transylvania ask the locals about the Fairies »