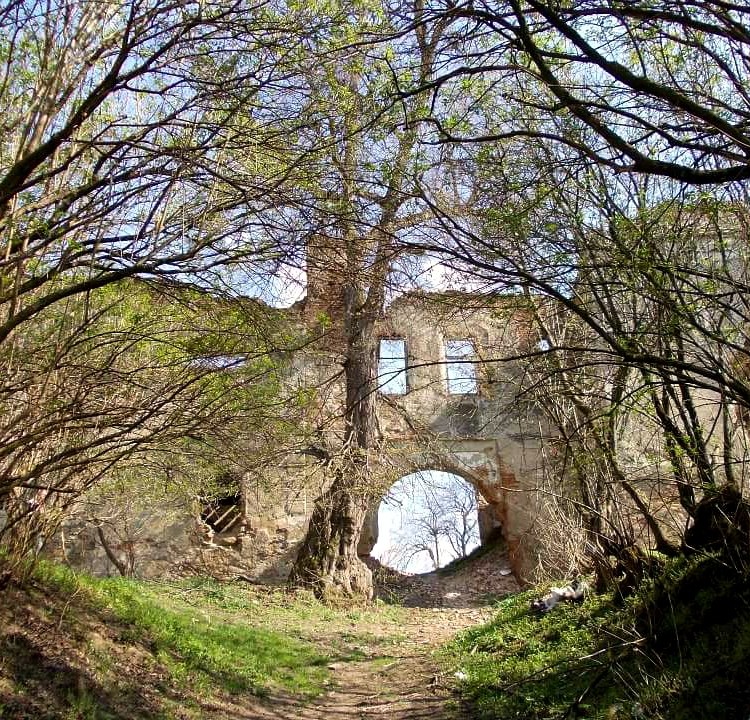 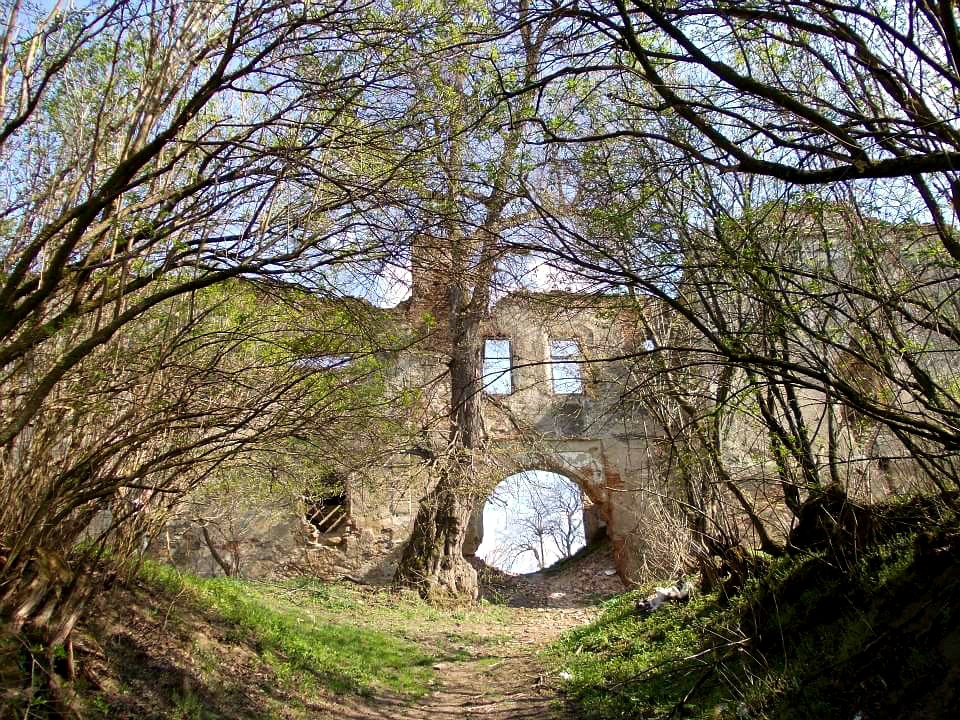 Once you travel in the southern part of Transylvania, you’ll be tempted to visit the cities. I guess is normal. They are beautiful and have, indeed, their charm, with the mix of old and new of glamorous times, old times, communist and capitalist buildings but….BUT…if you really want to know how this region is, if you really want to feel it, then you’ll have to forget the cities for a while and to immerse yourself in the rural Transylvania.

If you follow the Saxon villages you’ll be able to see the most interesting fortified churches. Each with its story. Each with its unique spirit. And some strange castles. One of them is Bolyai Castle.

You’d not expect to see it here. In this simple Buia village. With tall ground floor houses, and little hearts in their attics’ windows. But is there. On the left side of this bad road, perched on a short green hill, so close to the village and its people that you may wonder why would some rich family – grofi – as were known and called the Hungarian landowners – would built a castle among these simple ”mortals”. With its almost white walls, naked of their plaster. And with no roof. 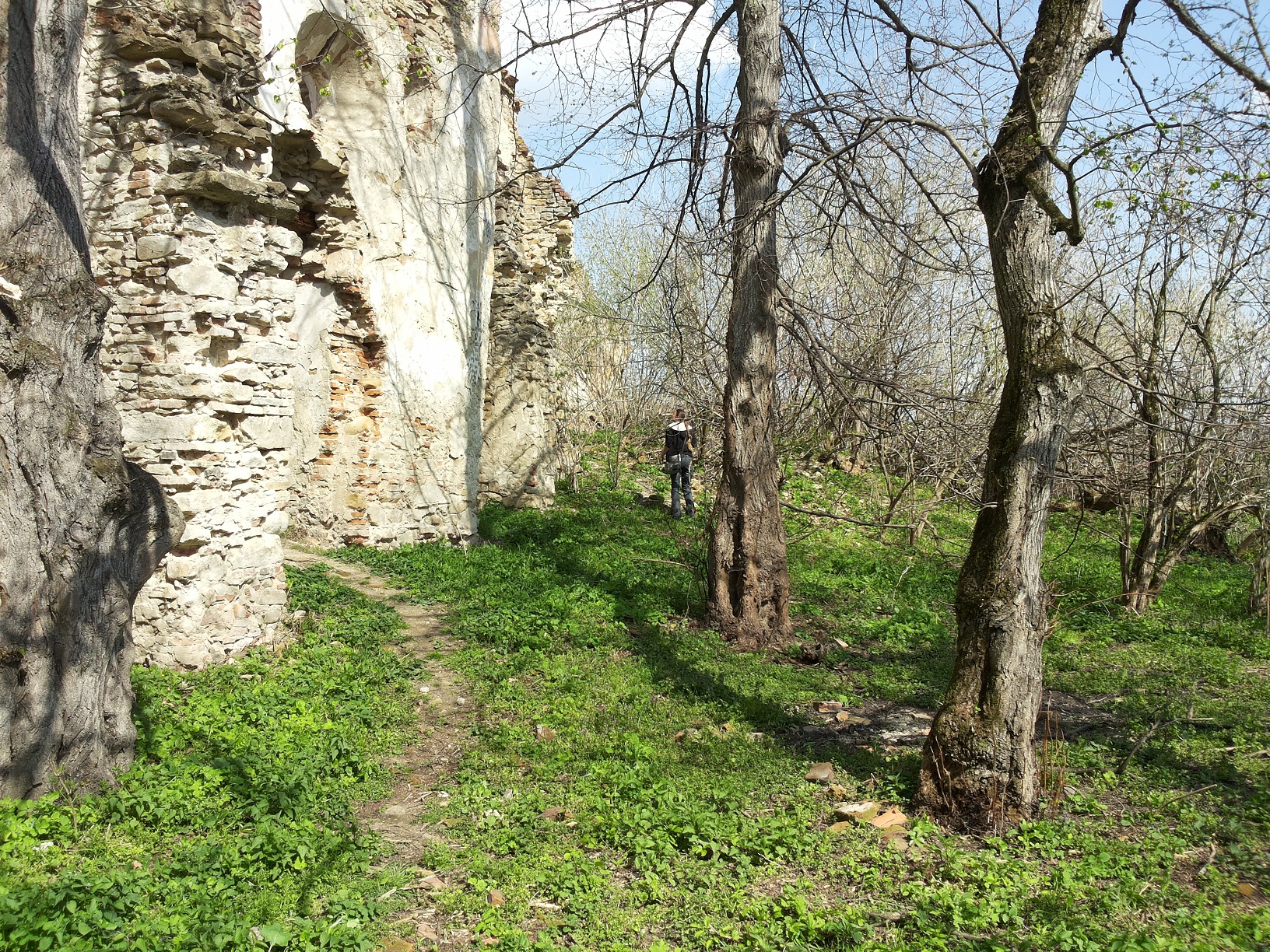 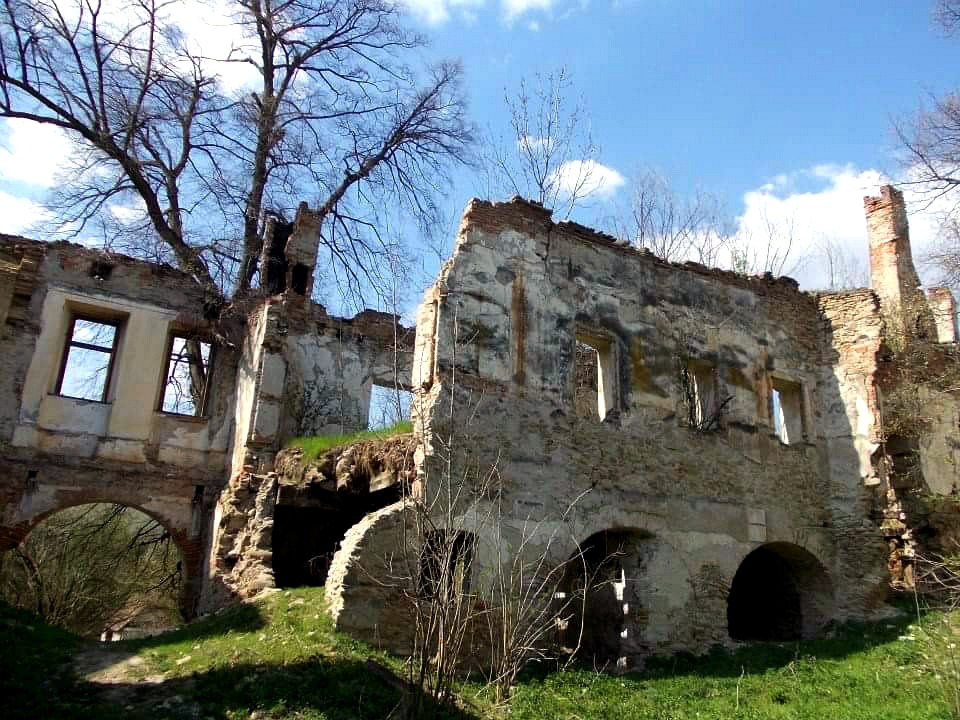 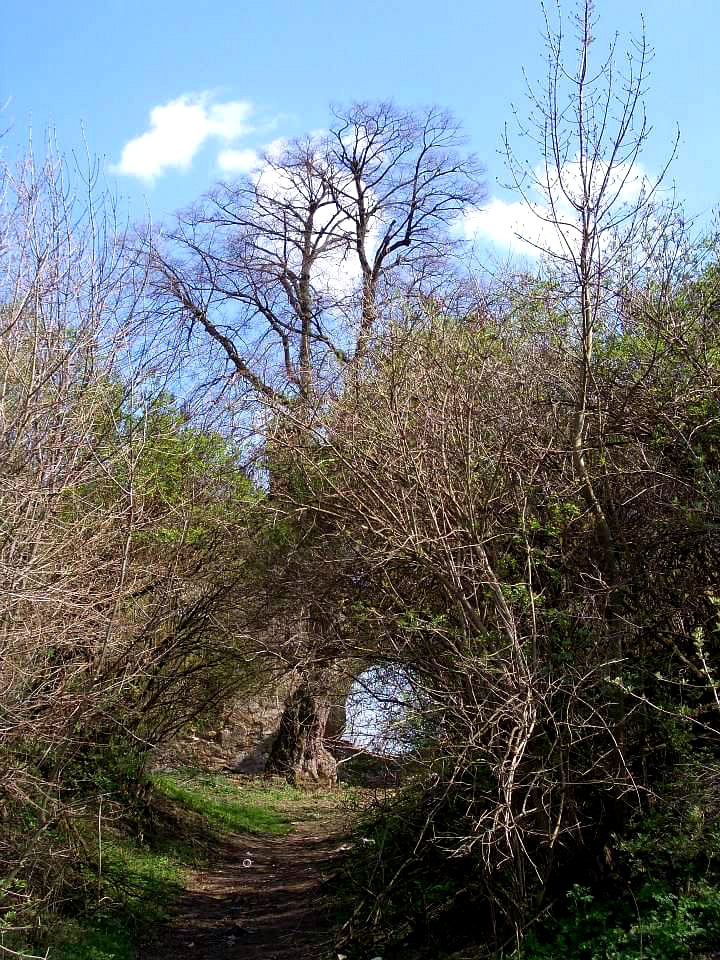 If you see it from distance, you might think there is just an ordinary house, but once you get closer, you’ll be caught in its charm. And thrilling silhouette. Somewhat lost in time seems to be the Bolyai Castle and once you let the village behind and step into the thicket around you’ll have the feeling a story is about to start. And you are a character in it.

This castle was in its times of glory a beautiful building. Tall in its appearance, built by Bolyai, a strong Hungarian family, when Transylvania was ruled by Hungarian Princes. And lived good and bad times – mostly bad – among their owners being the powerful Bathory Family.
But time went by and now the once beautiful castle became a ruin. A charming one. Somewhat scary with its blind windows and no pavement, perfect to be visited in spring. When the weeds had not yet had the power to grow and cover the circle windows. The chimneys where there is still ash from the past fires. But you’ll have to be careful while you are there, because the walls are weak and may hurt you. 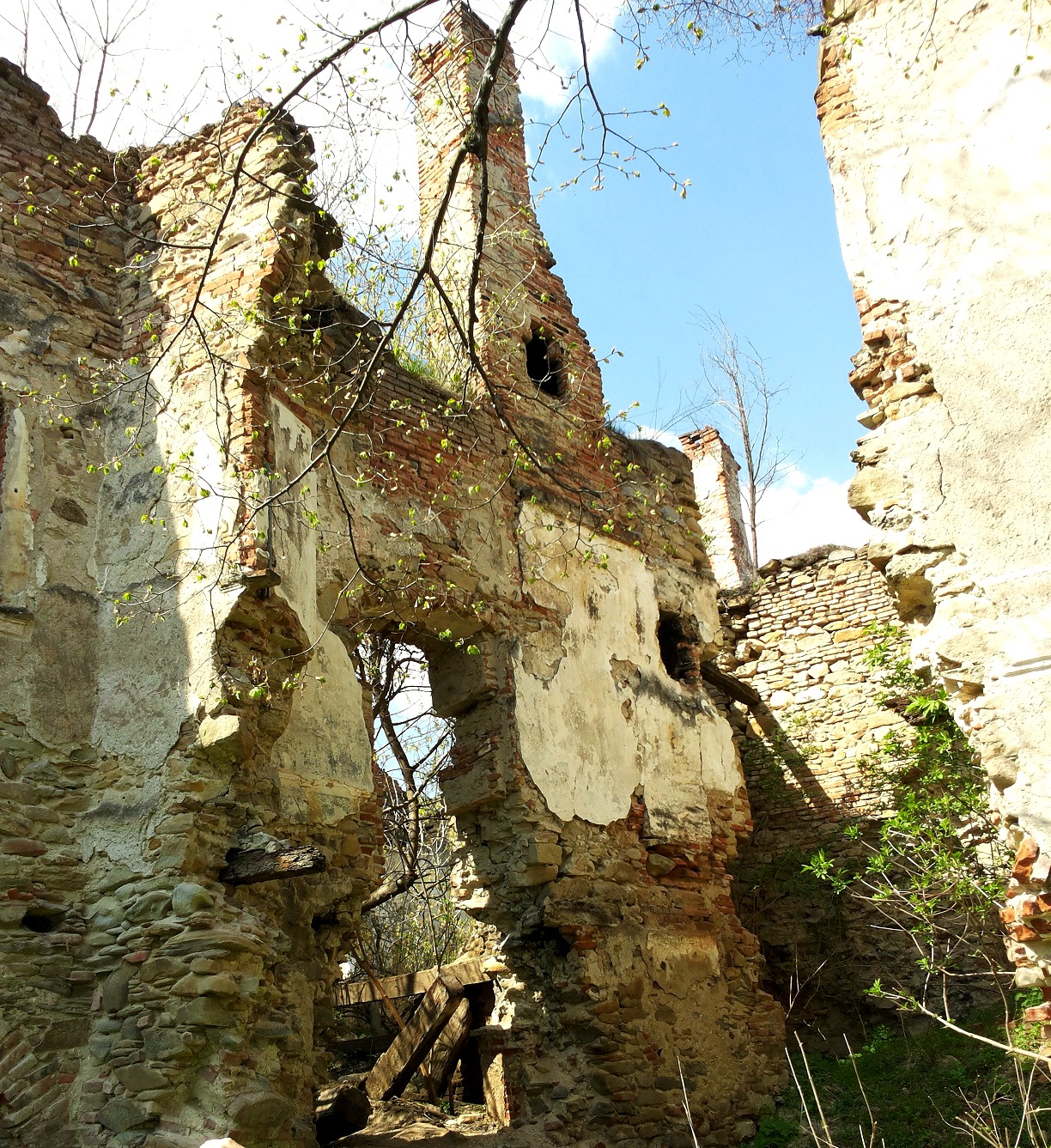 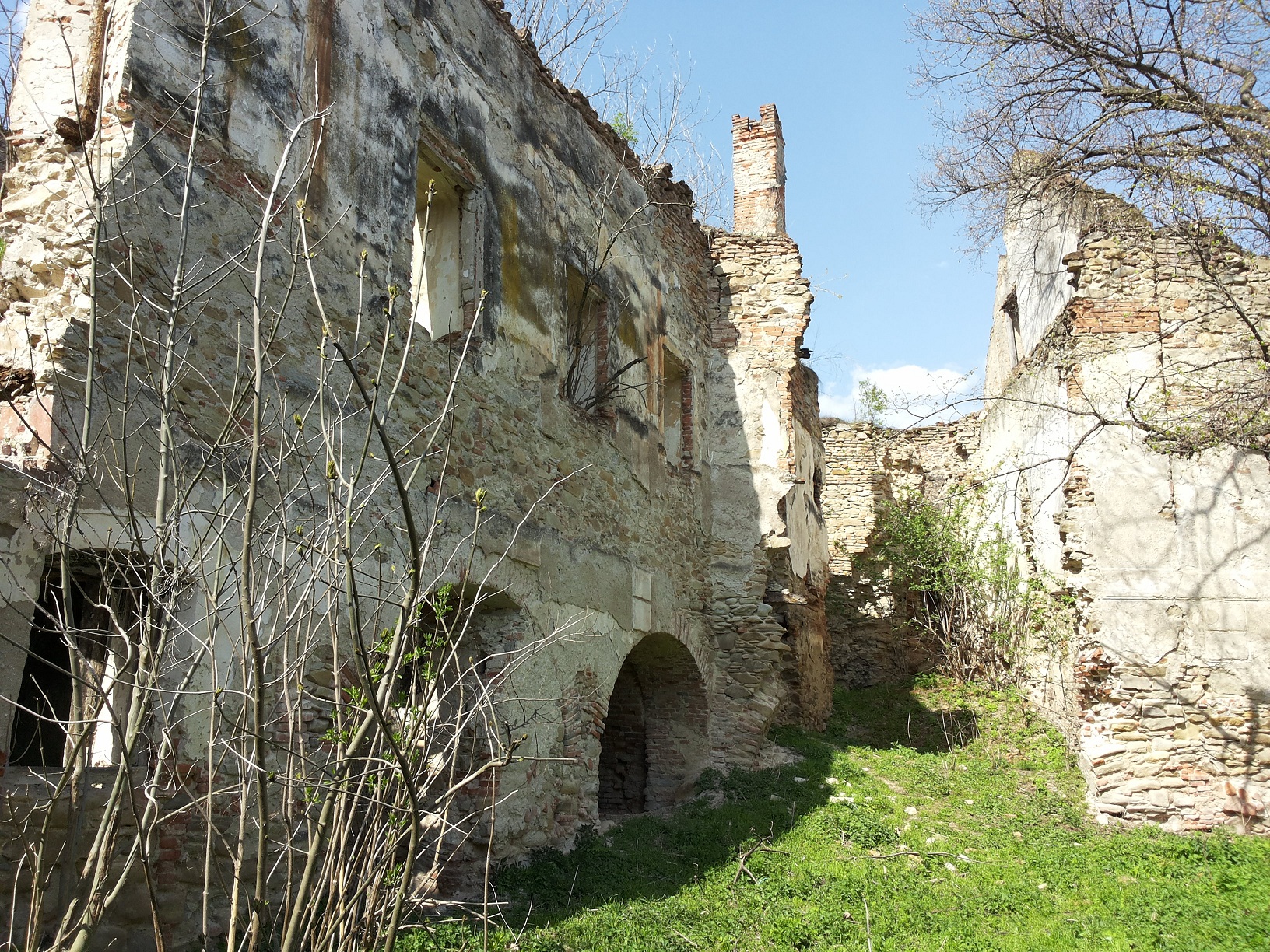 But if you are in search for adventure and not scared of wandering spirits, com here in full moon nights. You may hear the wailing songs of the restless spirits of the nuns built – the legend says – in the walls of the castle because of their sins. Or you may search for the secret passage that seemed to be there to help the castle’s owner to escape into a nearer village during bad times.
And if you want to get rich you can search for the treasure that, bad mouths say, was buried somewhere around by Michael the Brave, the ruler of Wallachia.