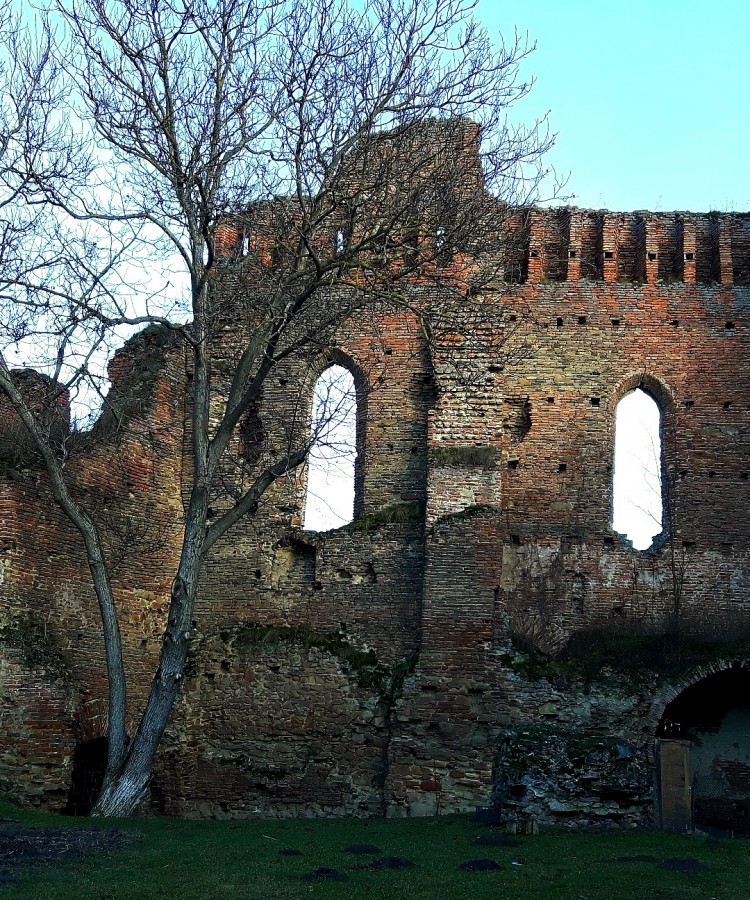 Once upon a time, a witch built Stolzenburg Citadel… (VIDEO)


Once upon a time, in this part of the world was living a very powerful wizard. And he had three daughters. When the time came for them to get married, the wizard gave them powers to create, each one of them, the citadel of their dreams. This is how three citadels were raised in the southern part of Transylvania. Two of them were big and proud like the girls themselves, but the third one was little and charming like the smallest daughter. The times went by and the first two citadels became ruins, while the 3rd one still stands and the legends says the motif of their ruin is the bigger daughters arrogance.

You can see all the 3 citadels in the county of Sibiu, not far from the main city, the one we are going to talk about today being built, as the legend says, by the second wizard’s daughter. 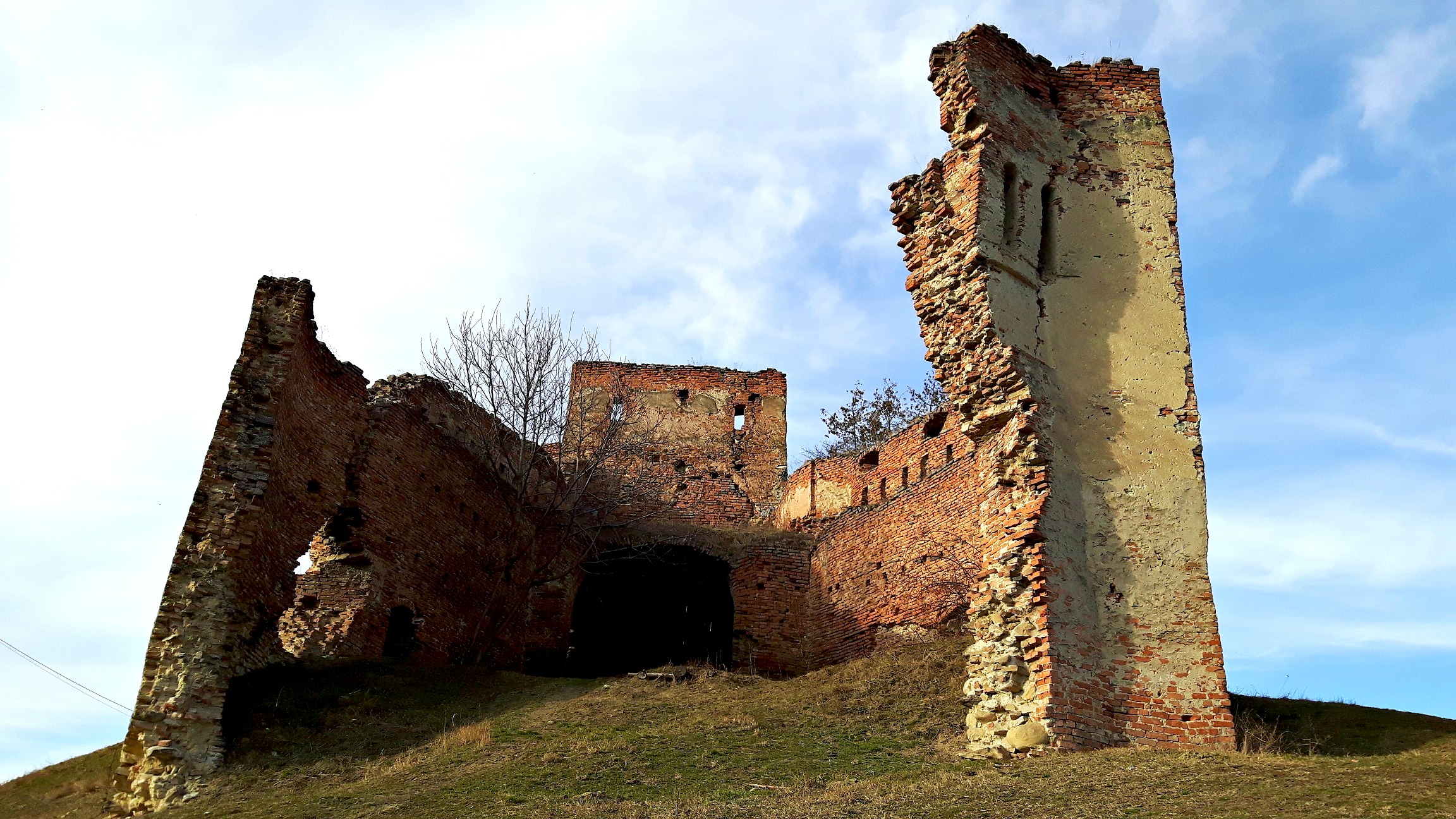 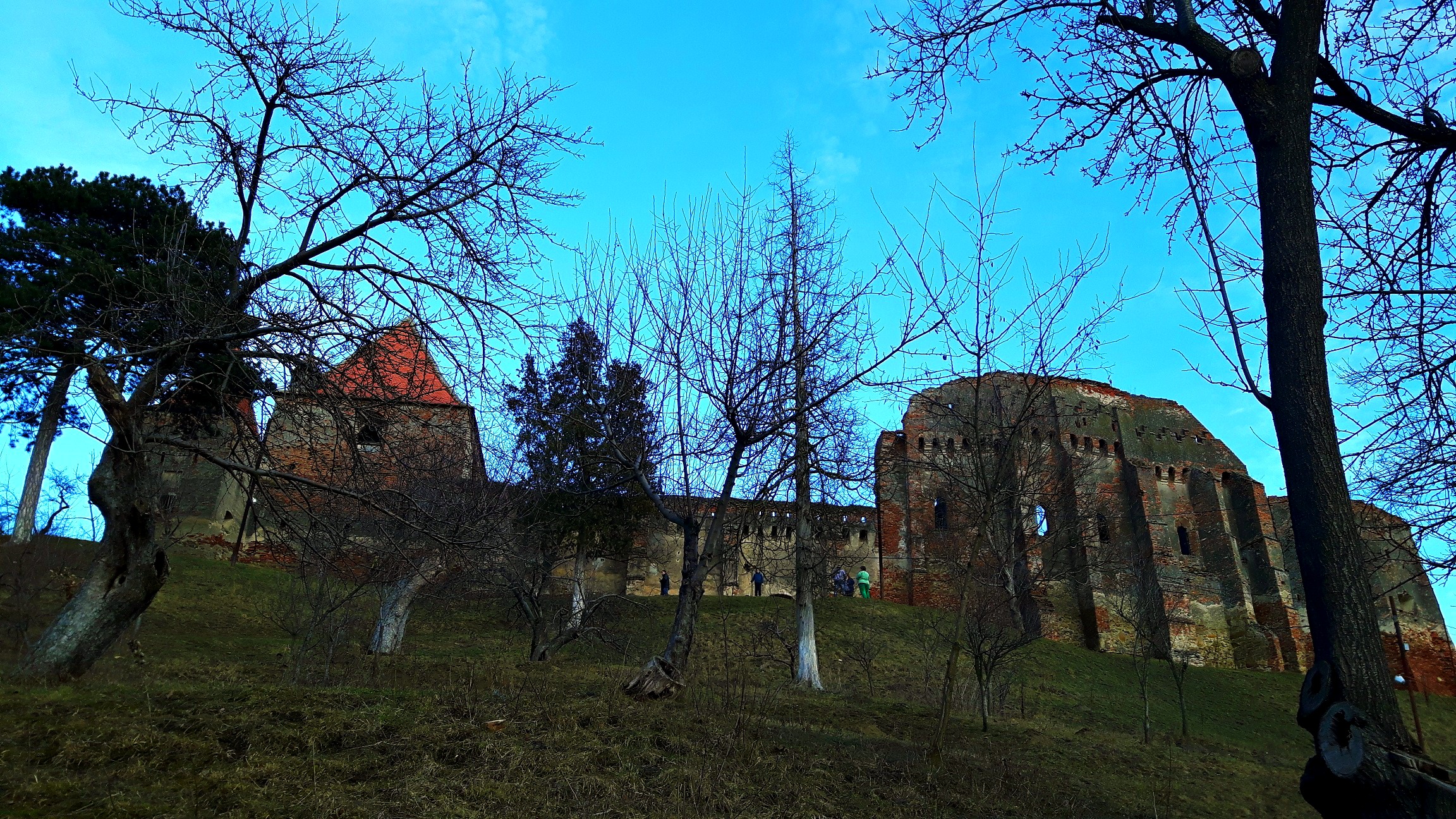 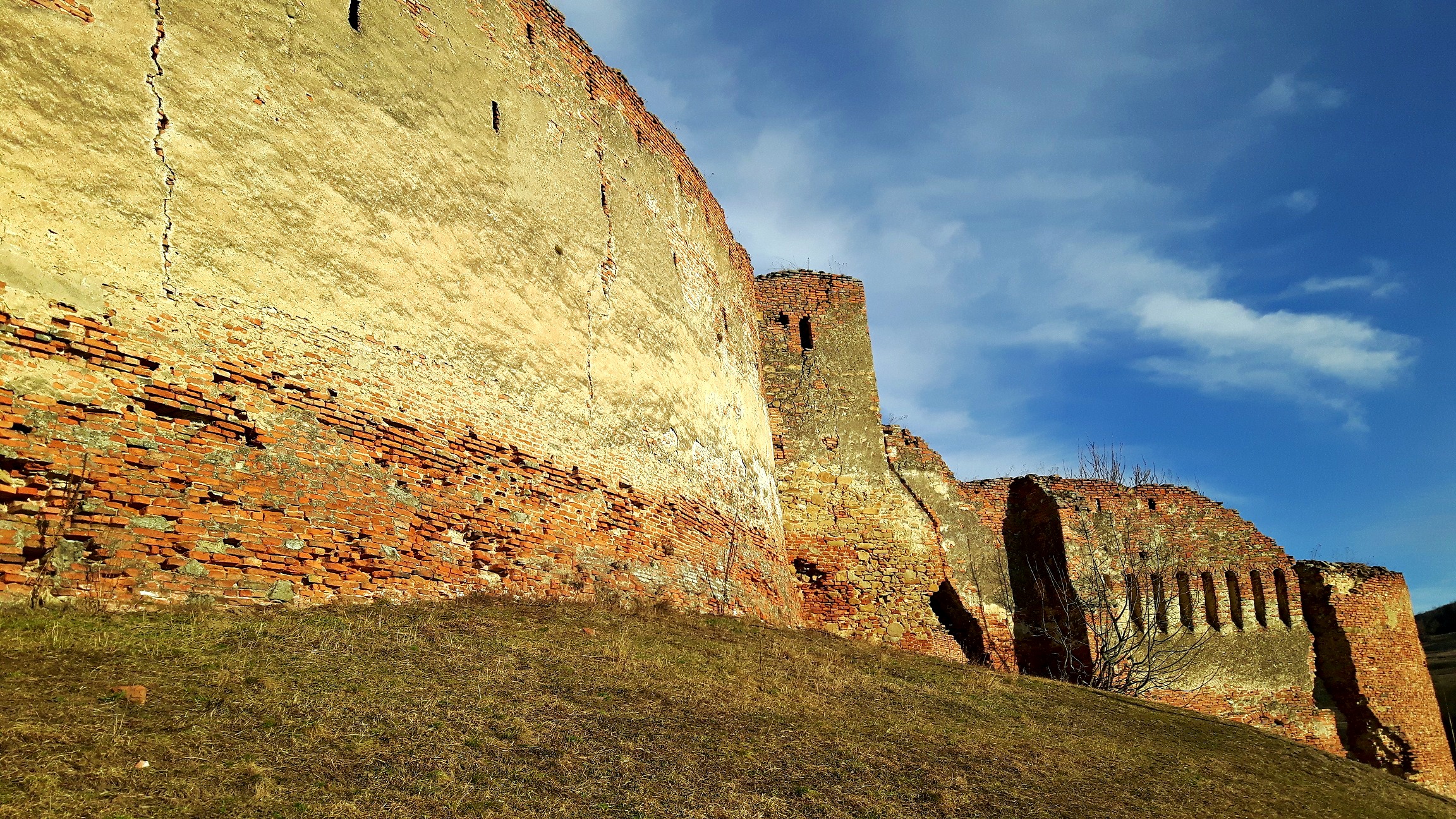 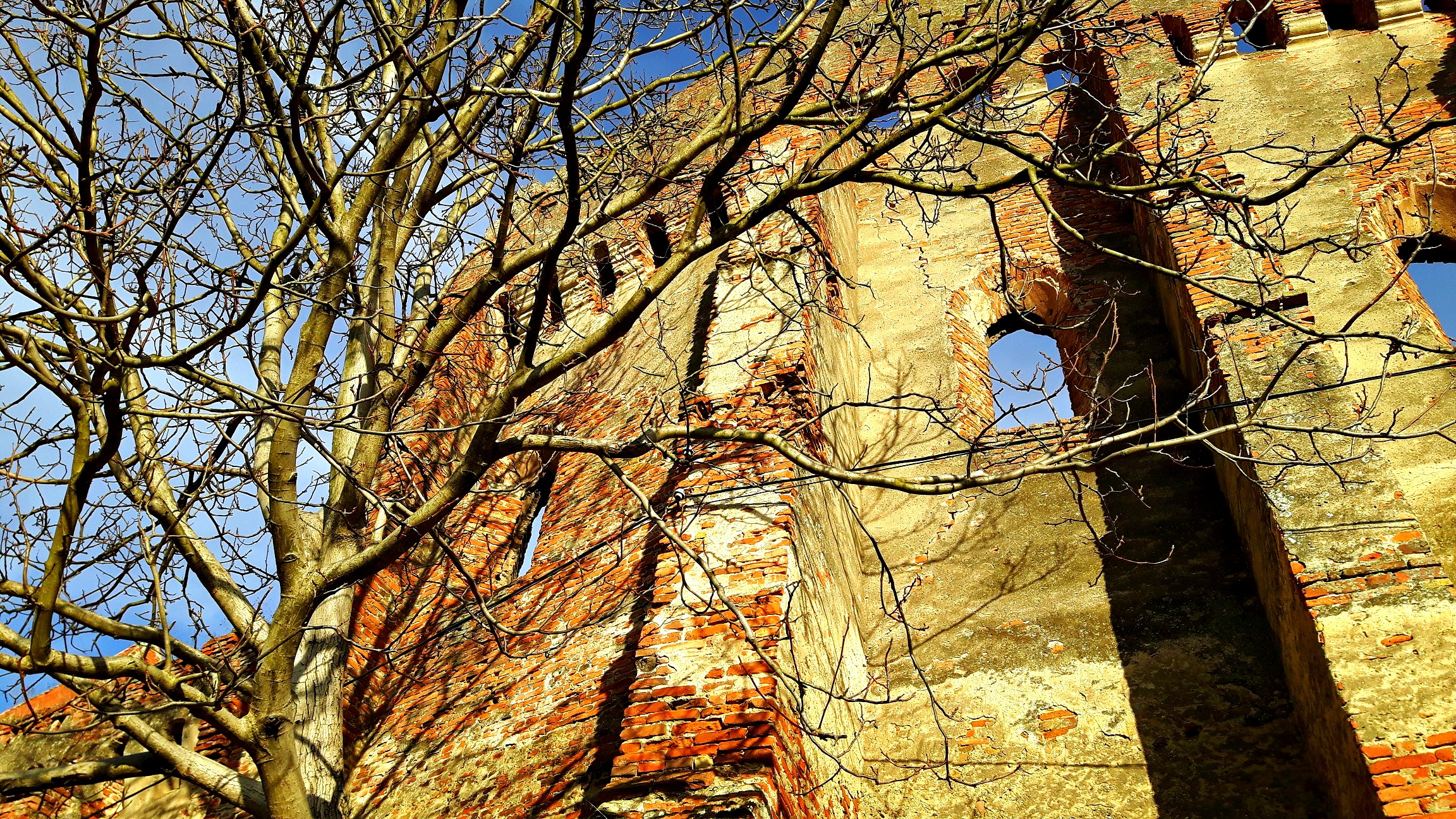 You can find Stolzenburg, the ”Proud Citadel” as the locals call it, in Slimnic village, on a 20 minutes drive from Sibiu through Mediaș, and the building catch your sight in the moment you enter the village. As a ghost appears to be the beautiful and impressing citadel, in this sunny day we’ve decided to go and visit it. Cause Stolzenburg stays silent and windowless on it’s Burgbasch hill.
There is around 4 pm when we arrive at the citadel, with its red and white tall walls, sharing its roots with those of the two walnuts now naked of their leaves, but surrounded by a sweet February the 14’th air. It smells like spring, now in the middle of February, when the afternoon sun gives the ruins a beautiful golden touch, so we find enough energy to walk the hill road to see the Proud Citadel there, with its cathedral appearance. Cause once you find yourself behind the tall walls you may feel like entering into another time. 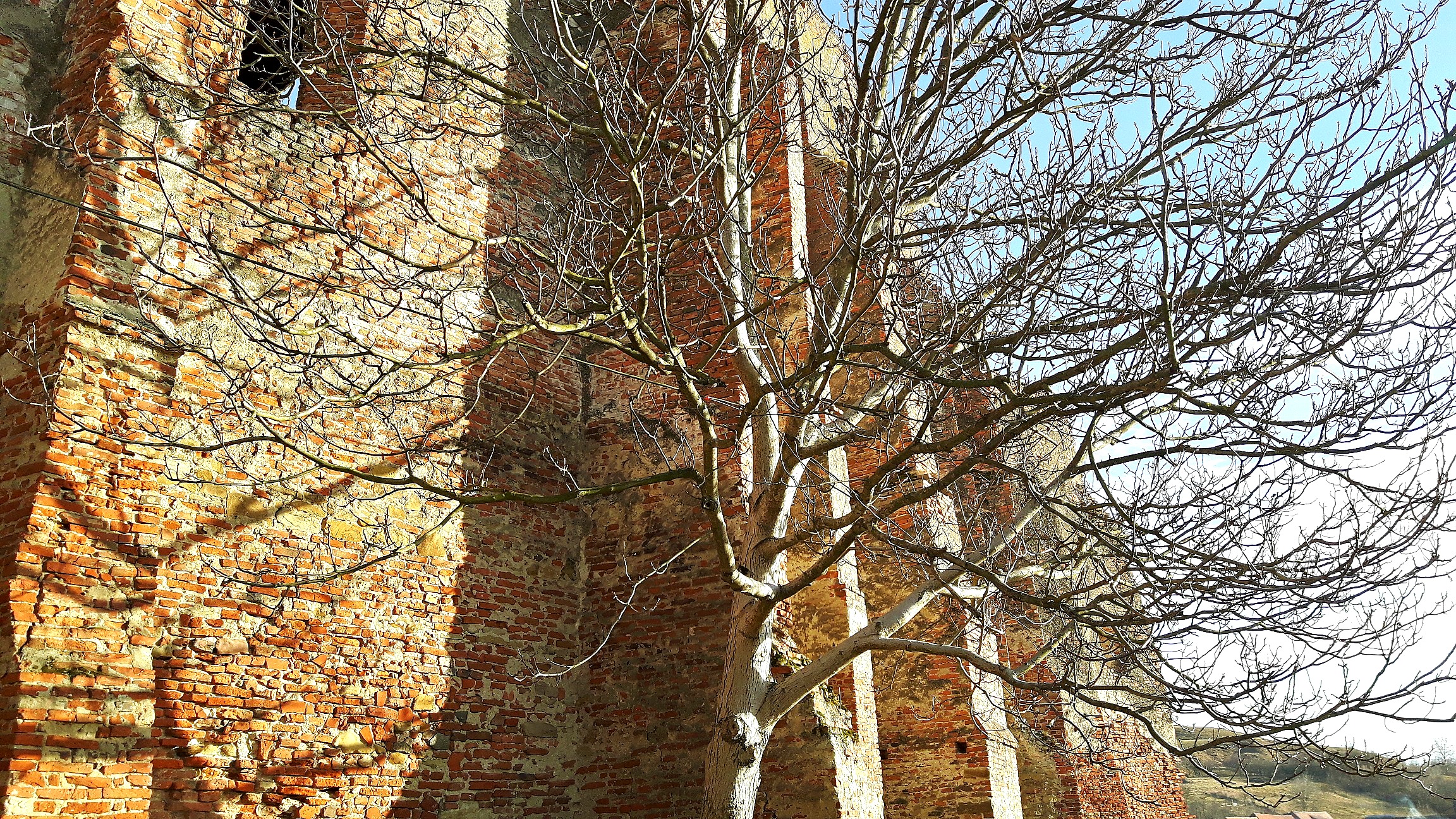 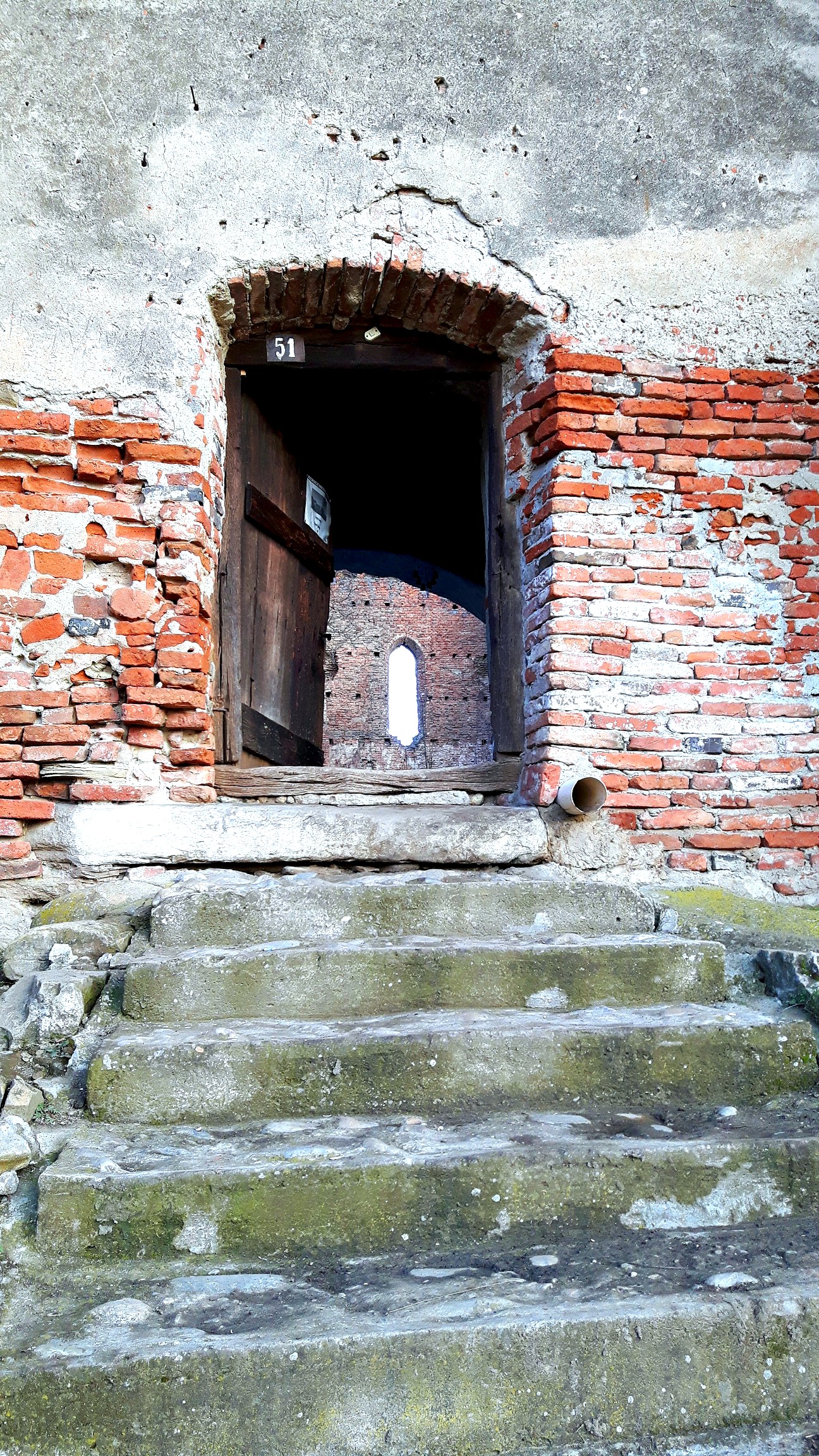 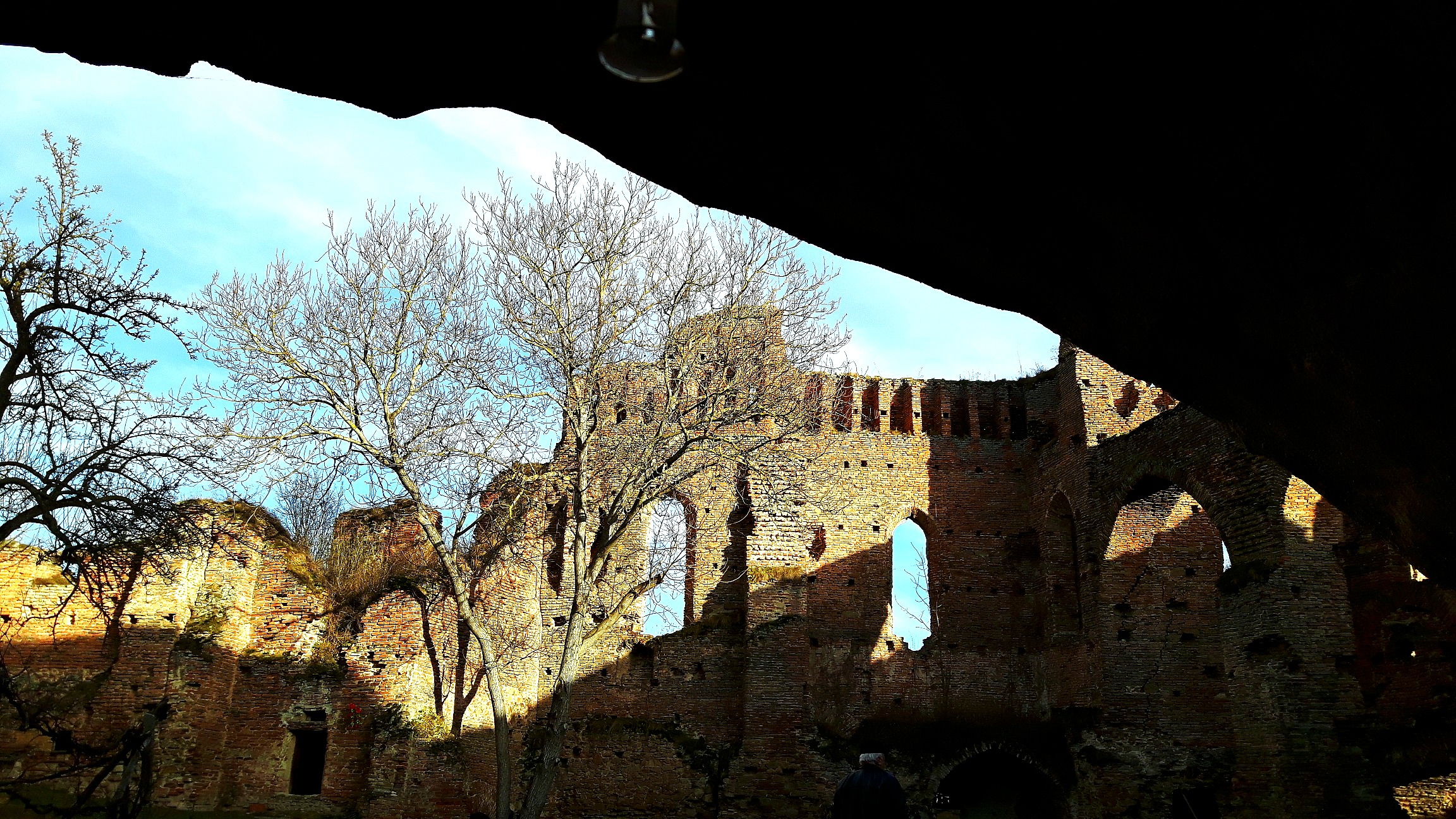 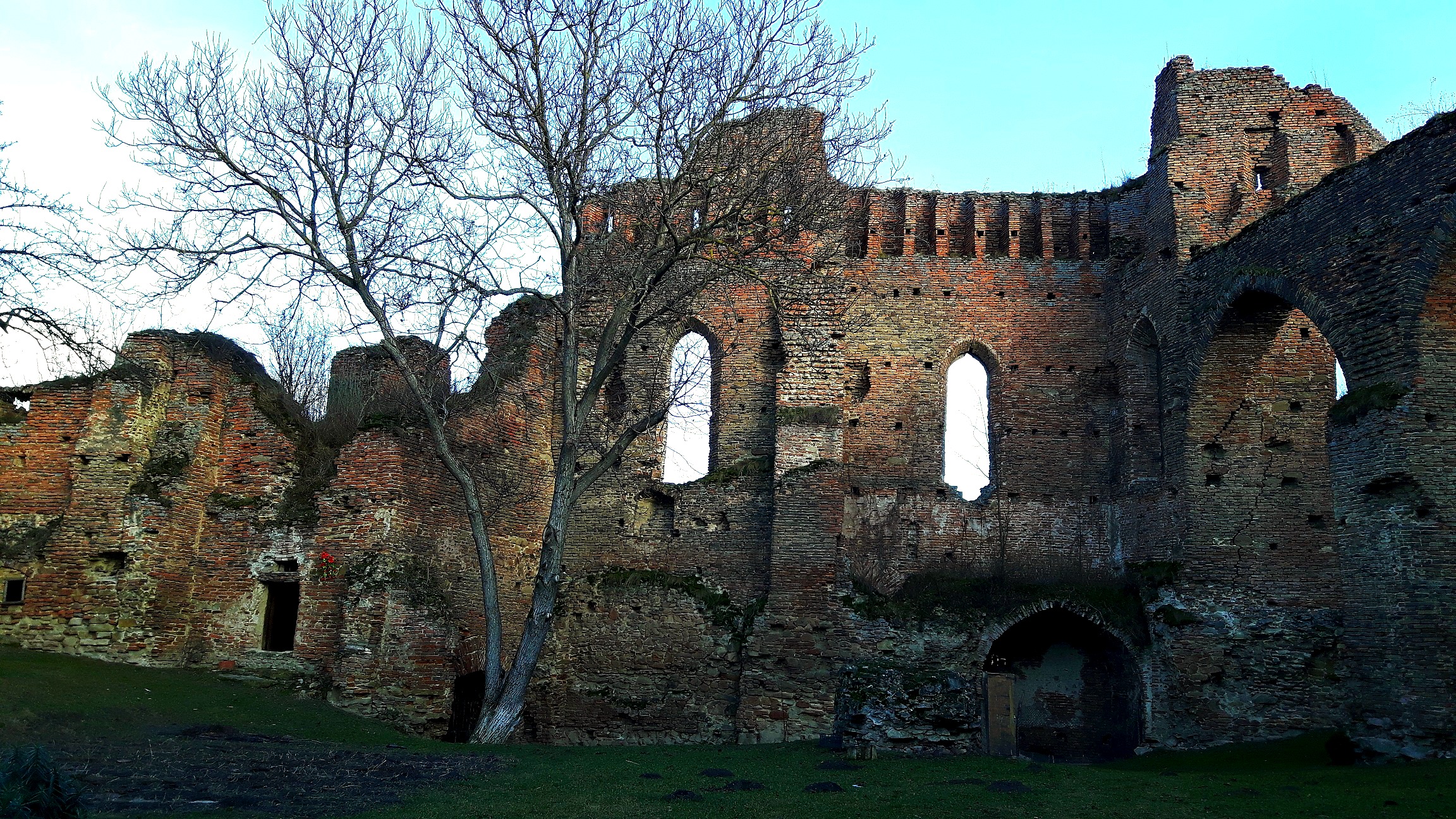 Stolzenburg is beautiful seen from the inside and the funny thing is that, even in a big part is a ruin, there is still a family living here. Now it’s just a family, but during its troubled history, the citadel built in the XIV-th century, protected all the people who lived in the village from rows and rows of invaders. They even wanted to build a church inside the citadel’s walls, but the fights, the times and the plague itself didn’t let them finish what they’ve started. But even they left the churches for the outside, the locals used the citadel also for a more domestic purpose.
So here we are with the citadel’s marriage room, where were kept – the legend says – all the married couples who wanted to split over. They were locked in, for three days, in a room inside the citadel with only one bed, one plate, one fork and one spoon and left there to come to better therms. And the treatment usually worked, cause when the marriage room was being used there were registered only two divorces. This practice was not singular in Sibiu county, cause in another village, Biertan, used to function another room like this one. Into a fortified church. 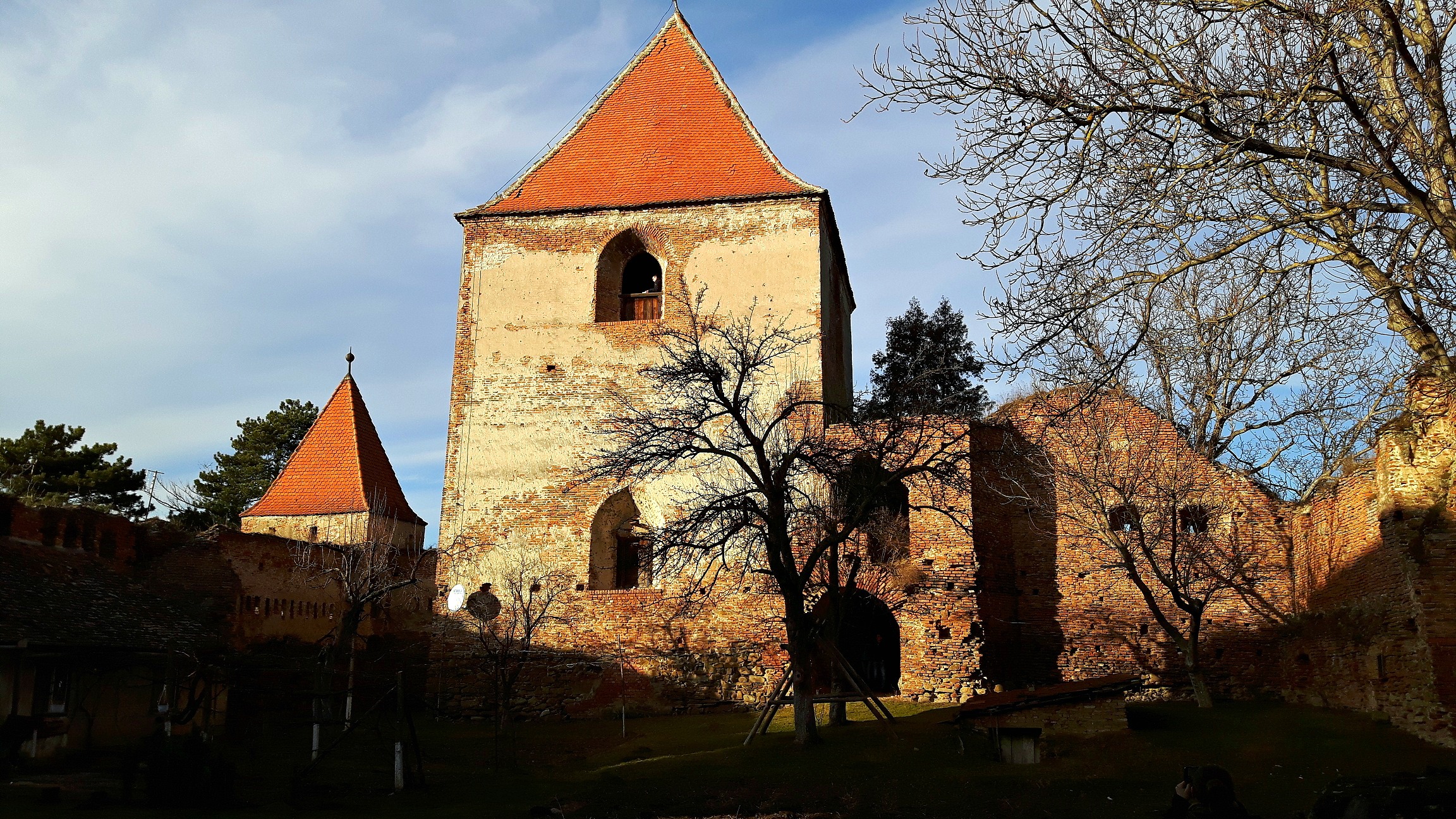 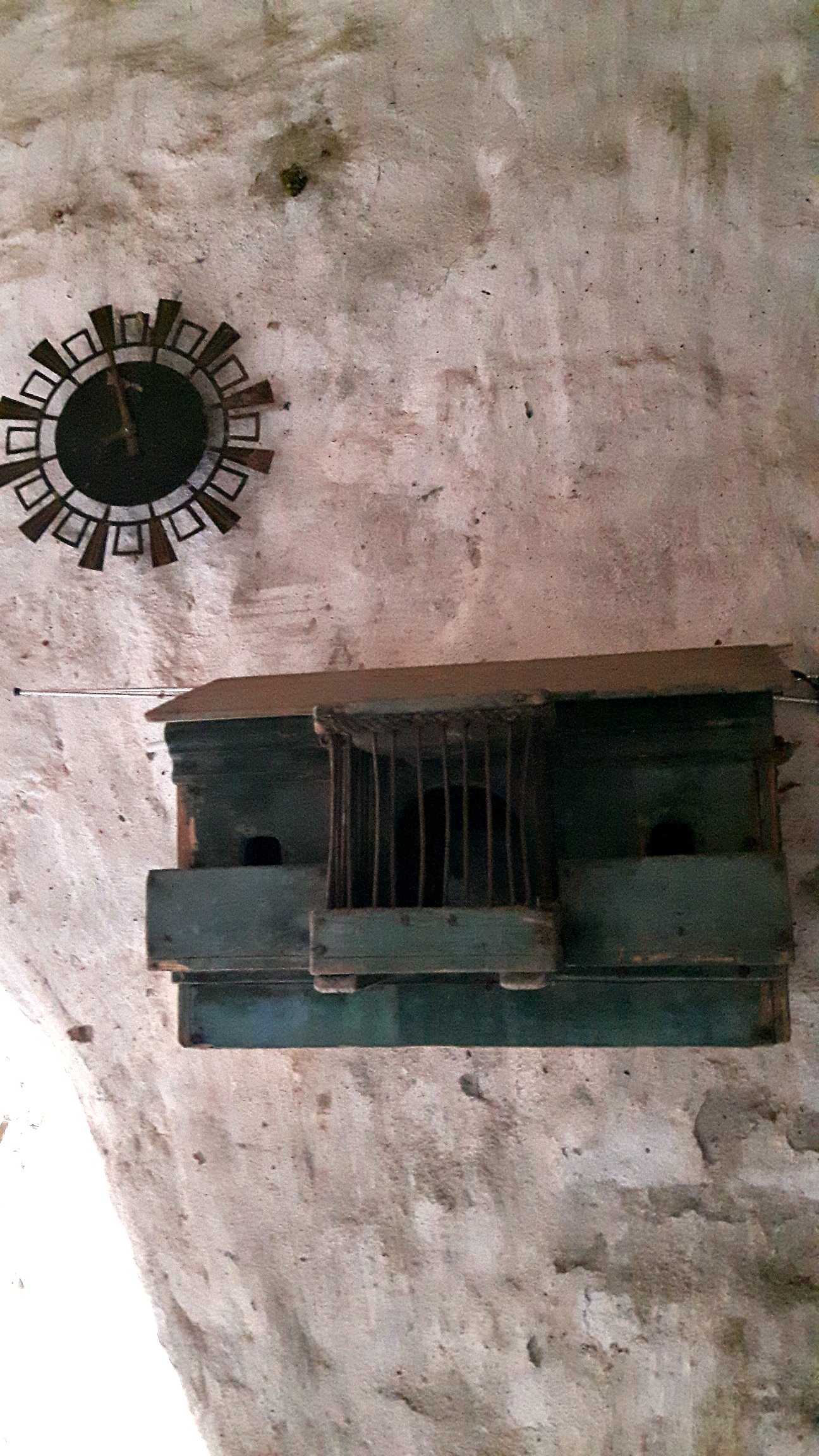 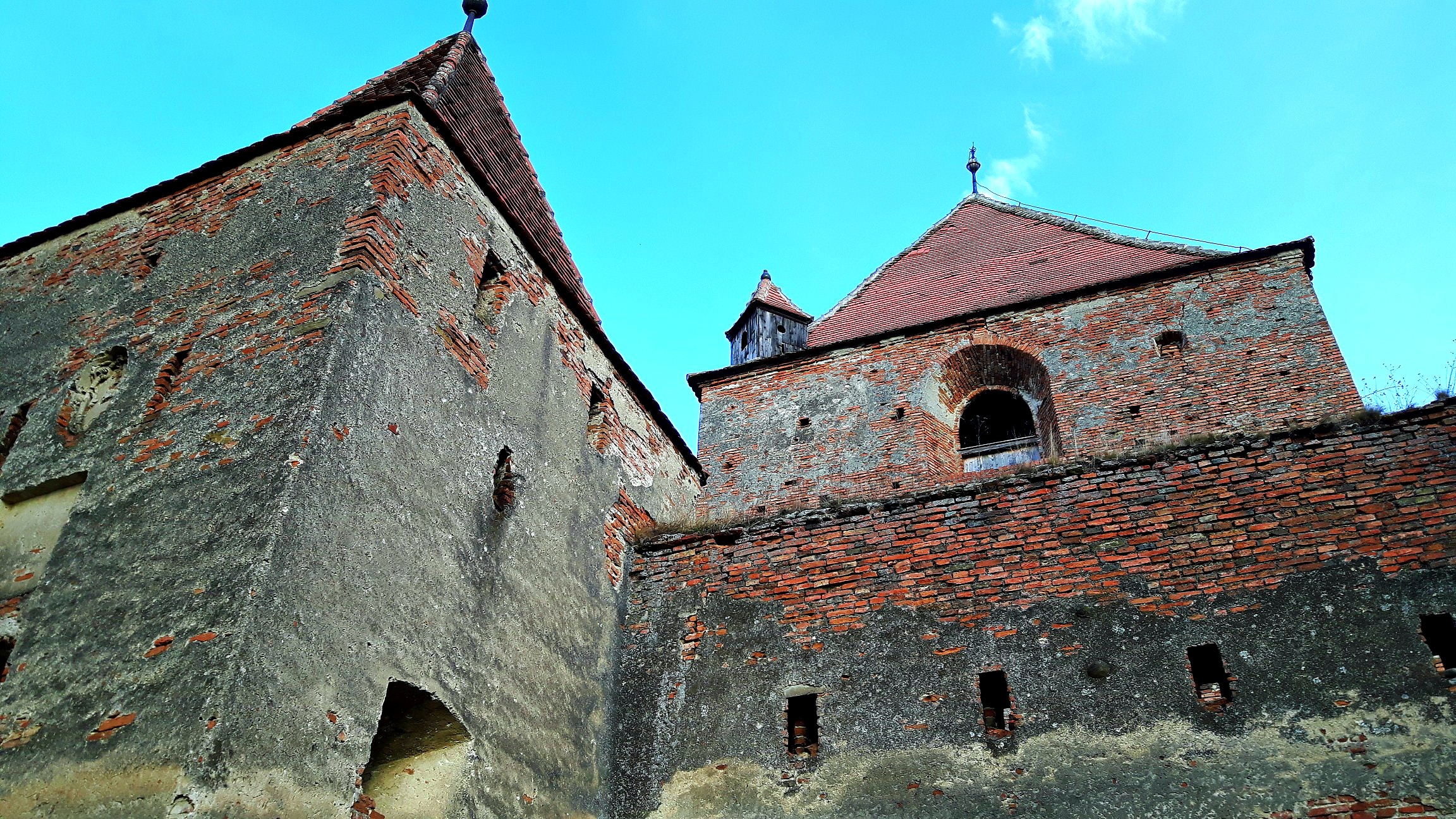 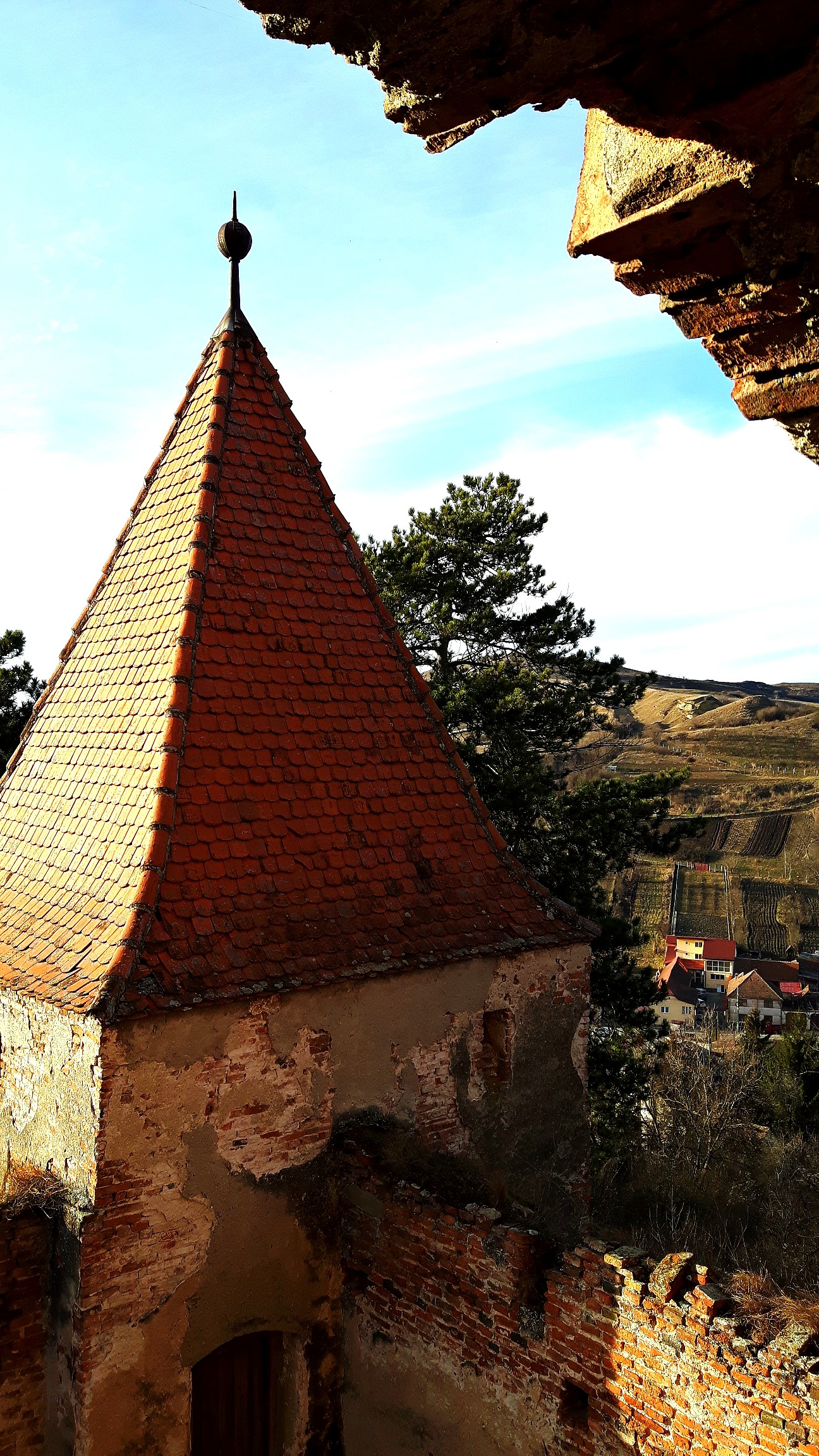 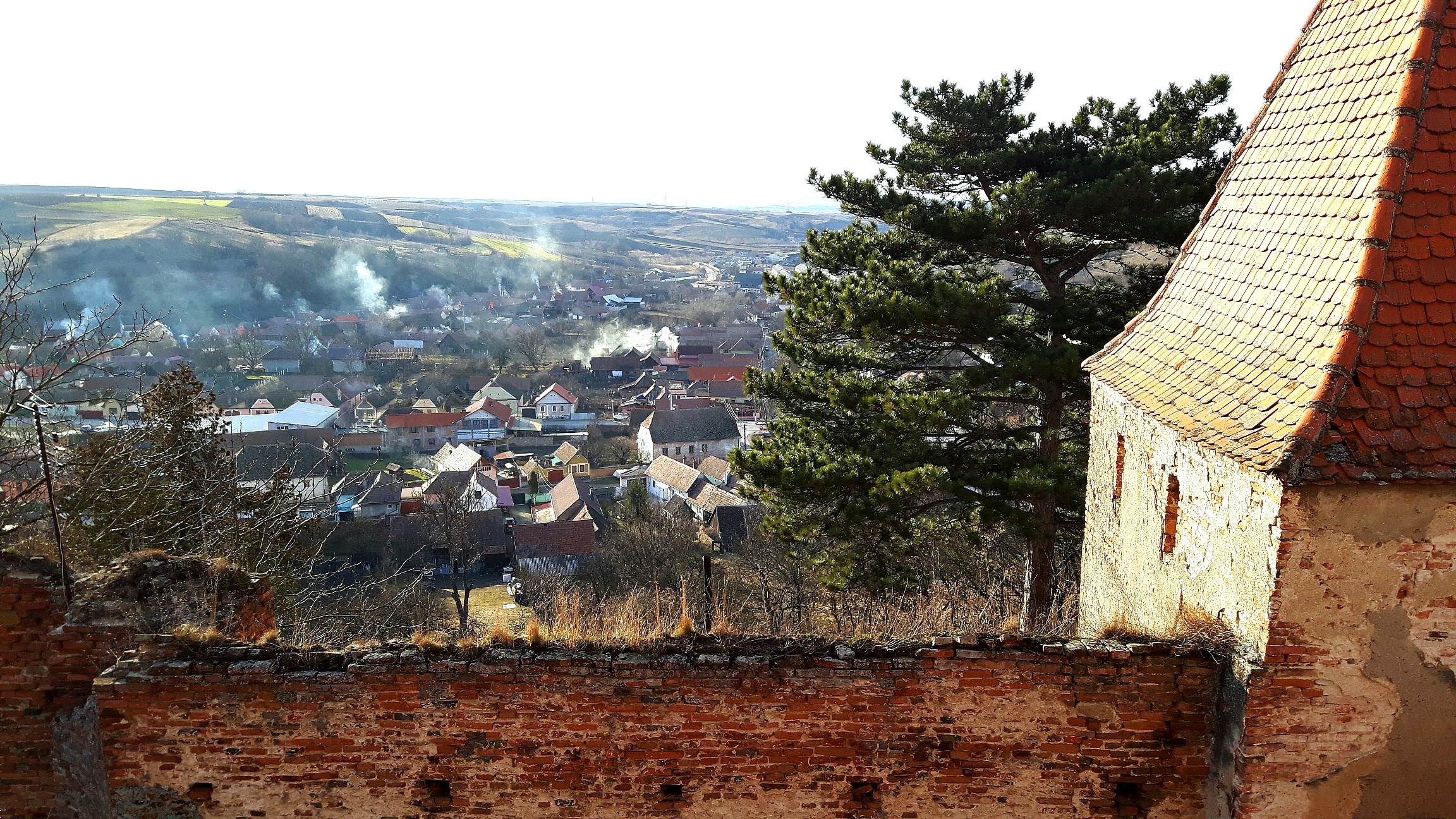 You may want to come back

If you want to see an impressive, inspiring and romantic place, you should go and see Stolzenburg, with its square tower where you can climb into. If you are not afraid of heights, cause to get into the tower you have to find courage to use the not so strong wooden stair. But I tell you, the sight seeing worth it. Cause down there, on your feet the charming Transylvanian village is painting its Saxon style houses.
And if you let your heart get caught in its beauty I assure you you’ll want to come back again…And again… 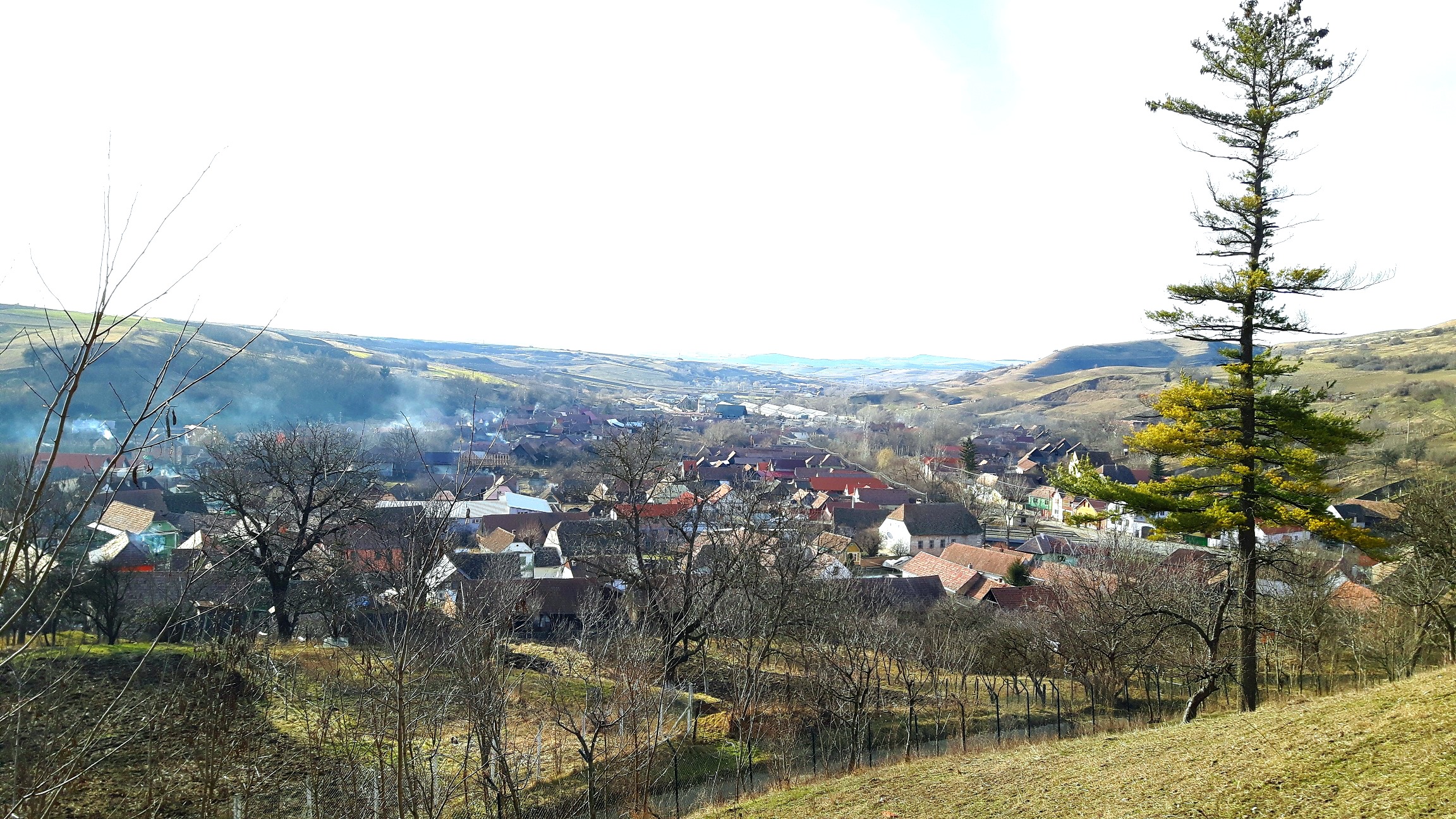 Click here to cancel reply.
« Light deviled eggs with cottage cheese
Roasted pepper hummus and a fantastic story about the beginning of March »