As an Eastern European, I was born and spent a big part of my childhood in communism. Those years are an important part of Transylvania’s history and existence, too. And even some people associate Transylvania with dark age and Dracula only, those who come here may have the surprise to find many history’s traces. From all ages. Starting the Dacian’s time, then Roman’s, then Middle Age’s, then all that followed. 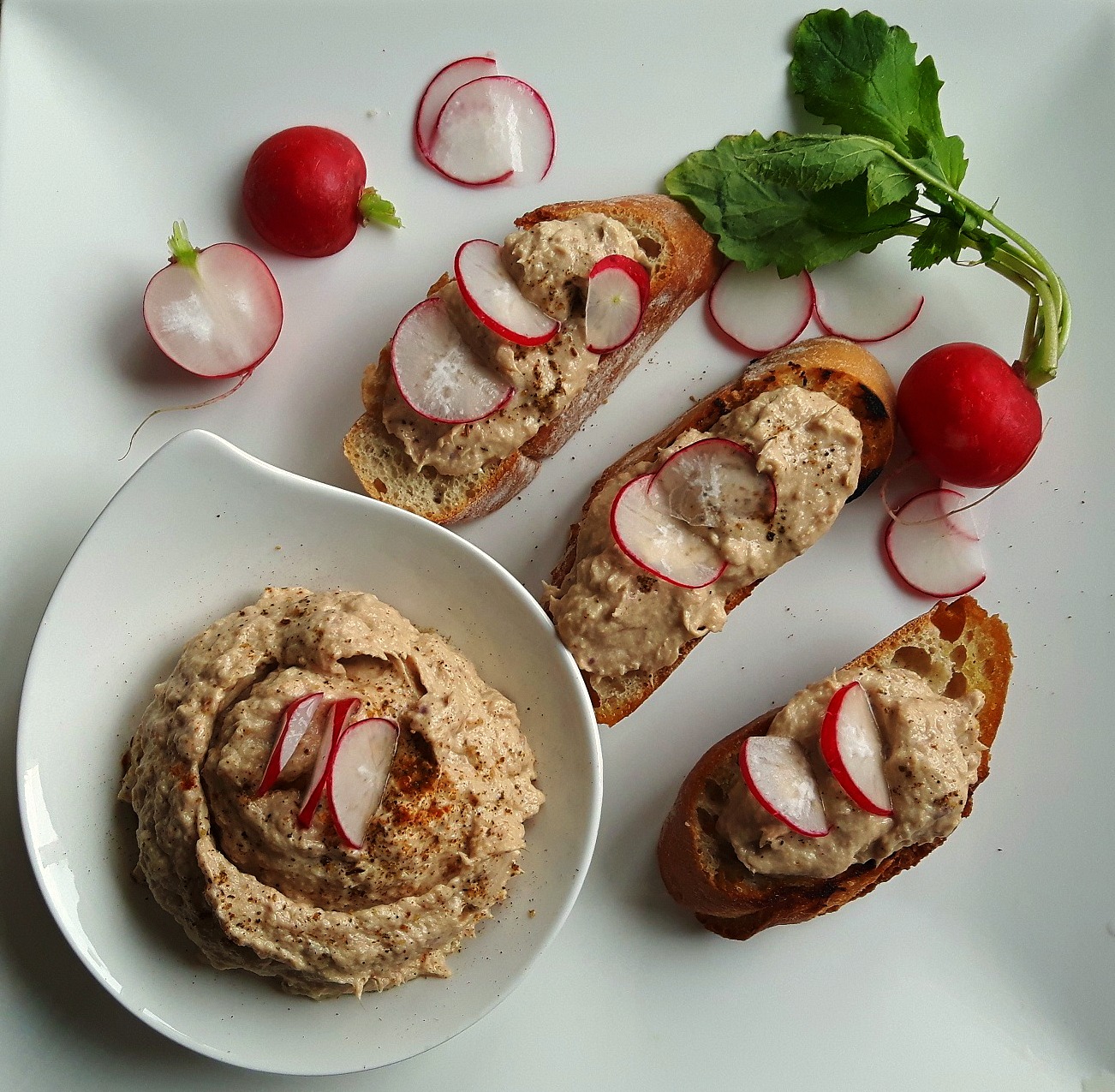 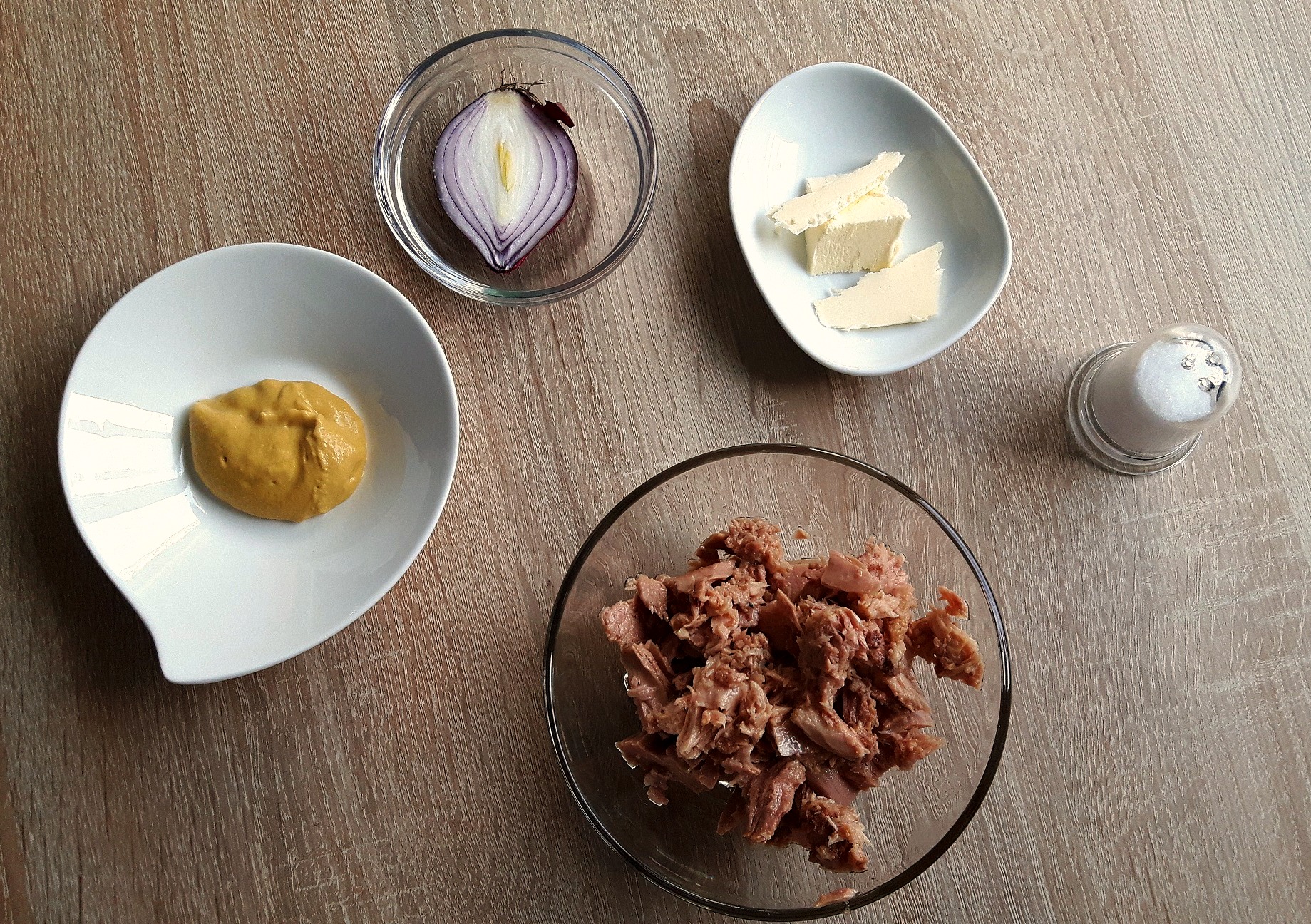 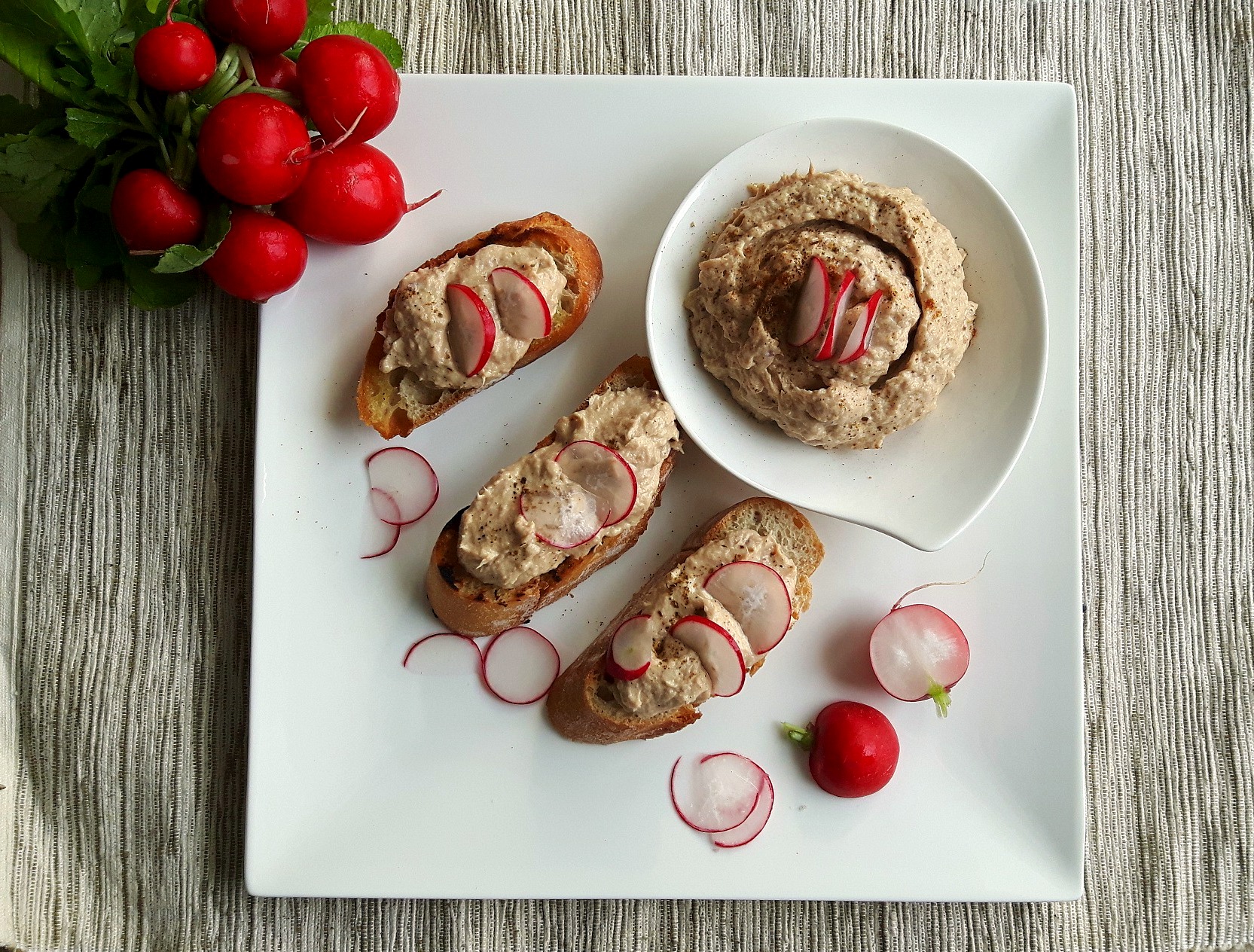 Even I was just a child and many memories I have are blurry, there are still some images I clearly remember, mostly because I was 9 when Ceaușescu died. On that age children know what’s going on around them, aren’t they?

My childhood was a bright time, but I still remember my father waking up (very) early in the morning – around 3 o’ clock – to stay in line in front of a store to be able to buy butter or milk for me and my younger sister. From the stories people are telling there is an interesting image, probably very inspiring for a photograph today: many bottles of milk staying in line in front of a store, before sunrise. Because people used to wake up, taking their milk bottles, and just let them in line, in their place. And then, on opening hours, they just had to come and claim their place in line. 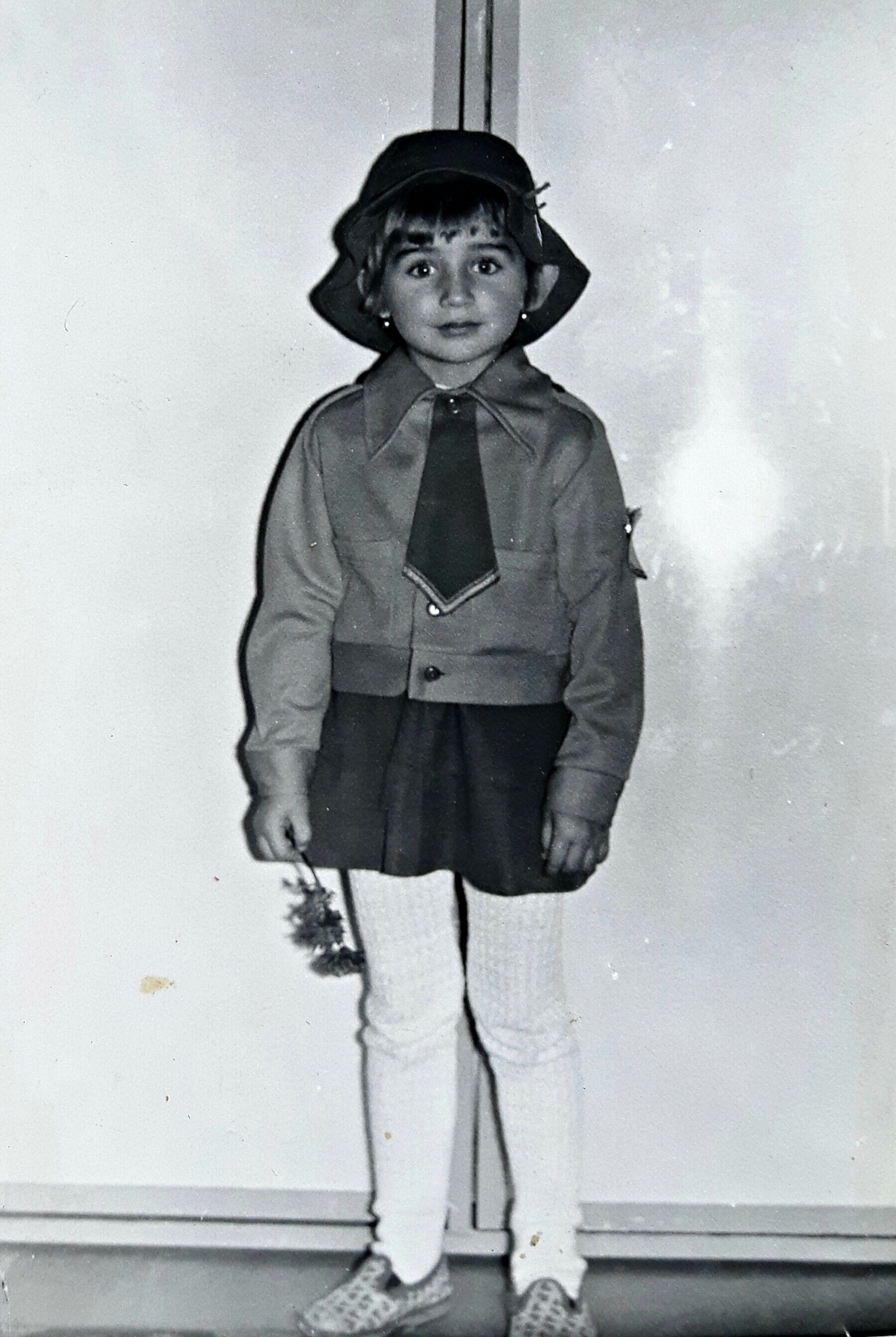 Wondering why they were doing so? Because in the 80’s Ceaușescu had this strange ambition. To pay all of his country’s debts. So he stopped importing and started exporting everything. And there was so little food left for the people….So they had to be creative with what they had, and to make sure they were first in line to be able to buy some food. 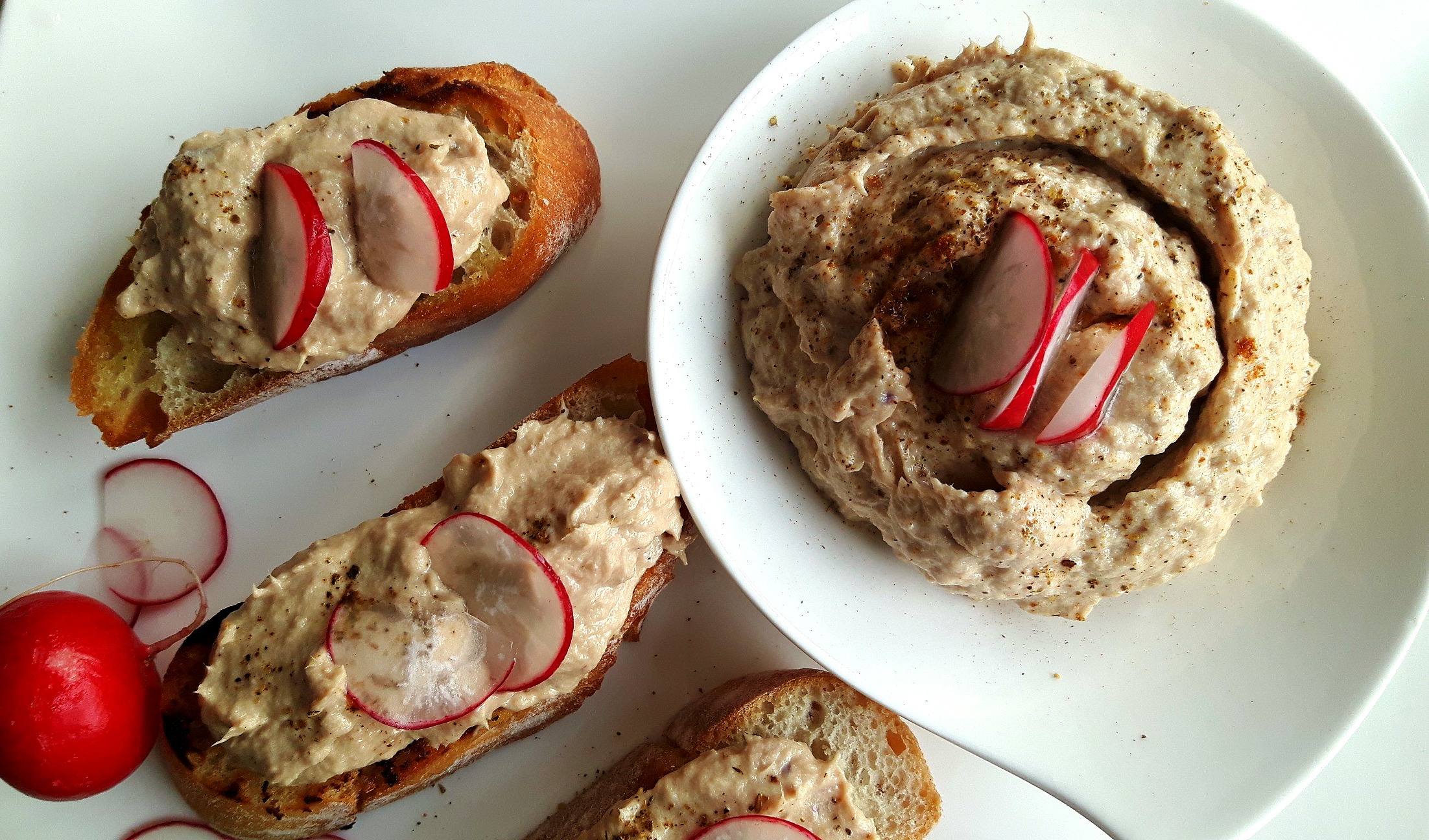 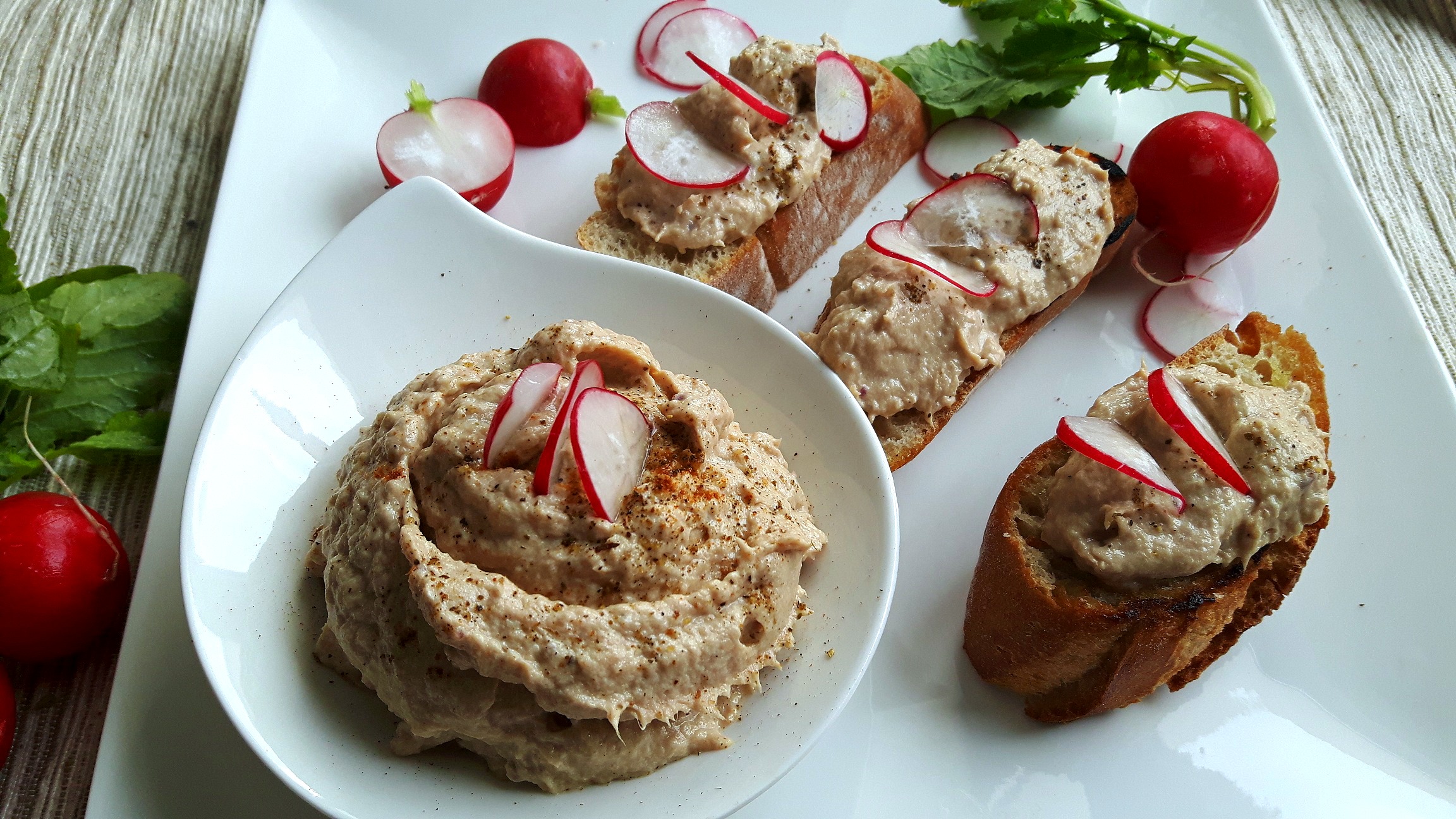 Oh and that’s not the only memory I have from those time. Because one of them is the ice cream – Polar, as it was called – that was packed (and looked) like butter and that used to melt cause I could never eat it fast enough. So it was melting and flowing on my hands, and arms till my elbows. And there was this fish cream, some women used to make. I don’t know exactly if it was before or after ’89, but a fish oil can and some simple ingredients were enough to create something fabulous. A fish cream you could spread on your bread. This is what I reinvented a little bit recently, transformed it in a tuna mousse, with a tuna can, some other simple ingredients and the beautiful cheeky radishes that bring this spring feeling on every dish.

Click here to cancel reply.
« Cilbir Eggs and why I quit my job
Bolyai – a thrilling ruined castle »