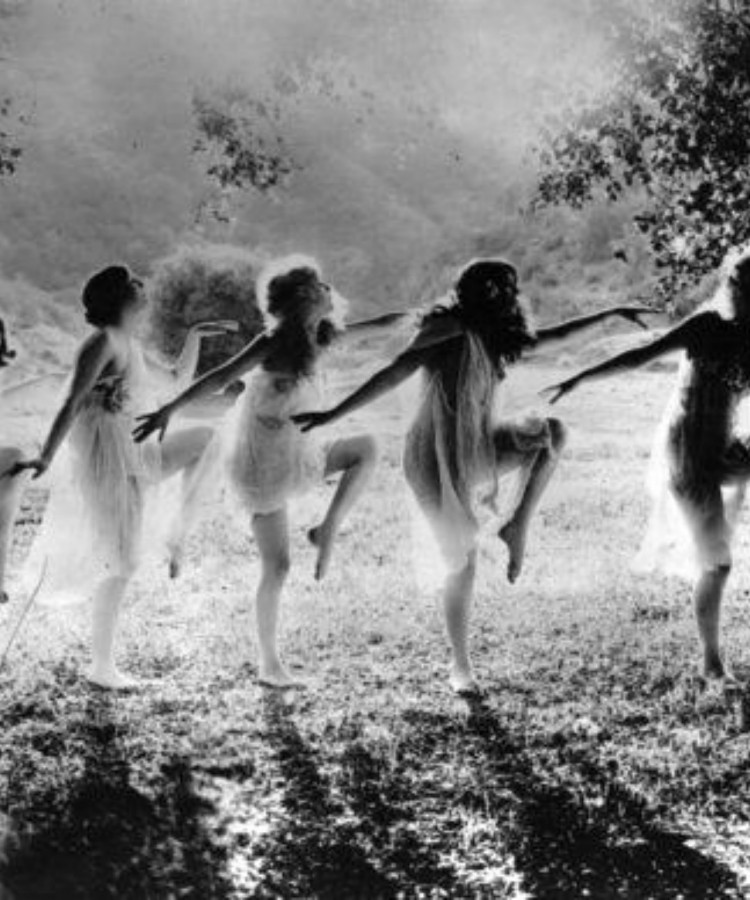 If you come in Transylvania ask the locals about the Fairies


If you find yourself in the southern part of Transylvania, lost in times, somewhere in the beautiful villages around Sibiu (Hermannstadt), ask the locals about the Fairies. Oh, you think you know what I’m talking about, right? And now you have in mind the image of those little winged creatures – the Tinkerbell’s type –  who take care of the woods, and waters, and bees…and butterflies out there. You couldn’t be wronger than that, because the Transylvanian Fairies are grown up, powerful, cruel, somewhat good, whimsical and extremely beautiful young women. 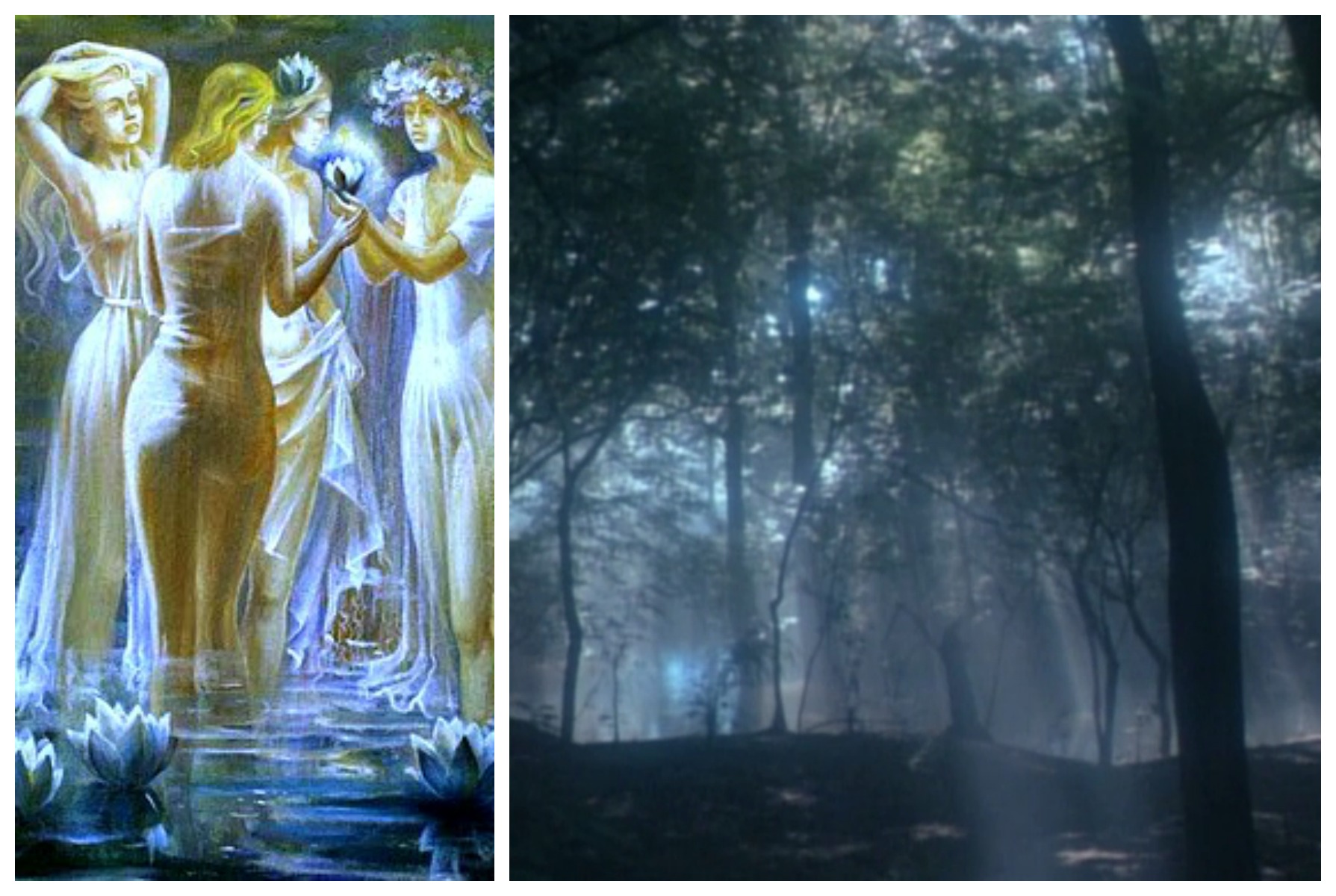 The magic is real in the woods of Transylvania… and in the fantasy of the peasantry who still believe in fantastic creatures, superstitions, mythical events and who are very careful, with what they’re doing and saying, not to anger the spirits out there. That’s why, if you ask an old Transylvanian peasant about the Fairies (called around here, Măiastre, Iele, Drăgaice, Frumoase…), he would swear to you they exist. When they talk about them (and they love to do it), the people whisper, the stories linked to them being told in the dark and snowy winter evenings, when people in villages don’t work the fields, but have stories to tell. 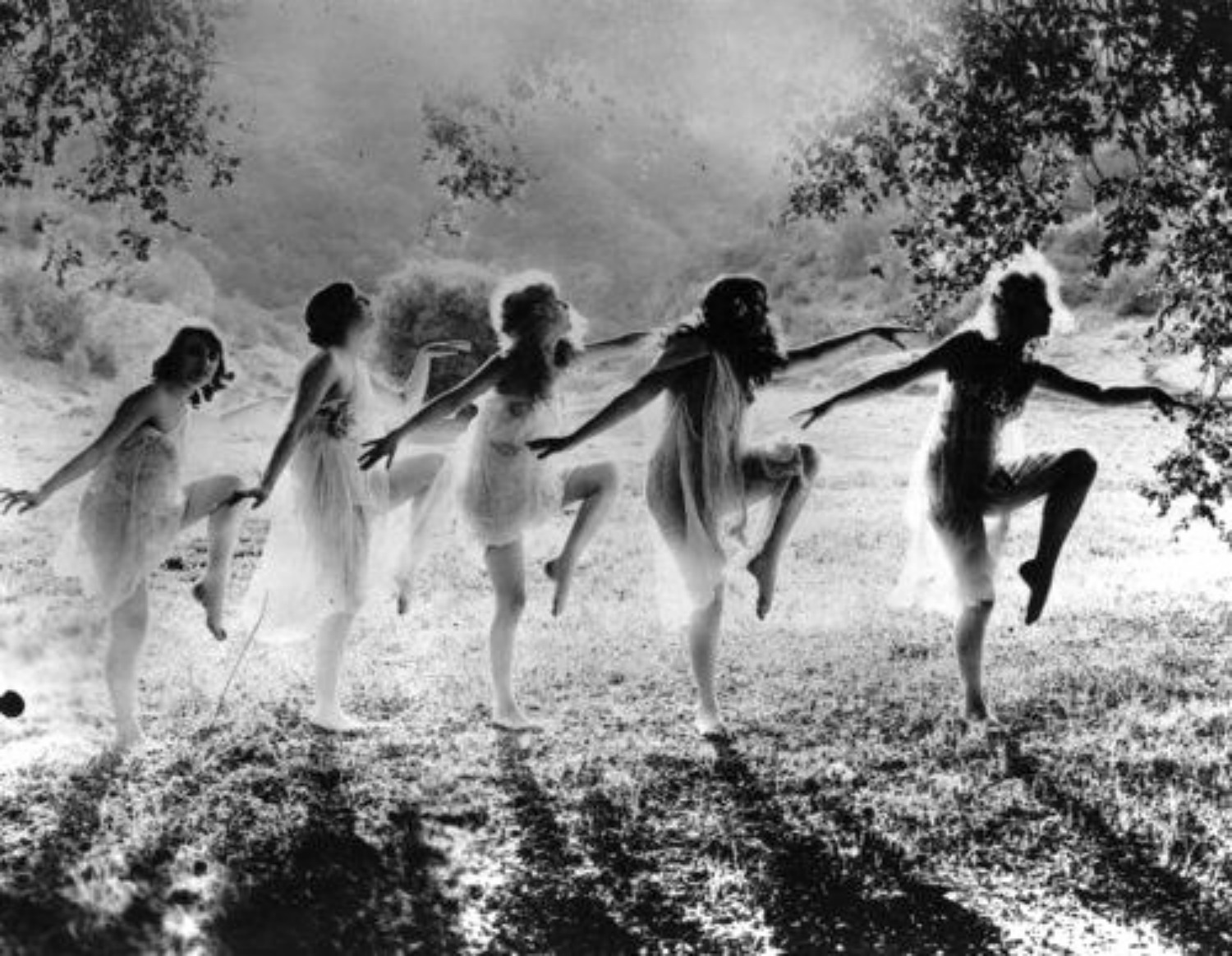 If we read Ioan Părean’s book about the legends that ”live” near Sibiu, you’ll find that the Fairies are 12 young women, from another world, found in the woods, skies, meadows and even people’s gardens, singing and dancing in circles. Those who have seen them are saying that Măiastrele are wearing long white dresses,  very long hair and flower crowns on their heads. And they are coming only in the evening or midnight times, dancing  disheveled in the moon light, driving crazy all the men who are looking at them. More bad and cruel than good, the Transylvanian Fairies hit the mortals with really bad traumas, in most causes paralyzing them. And if the whimsical Fairies touch a mortal with their spell, there is a very little chance he will ever be well again, the incantations of the old women of the villages having a very little effect. 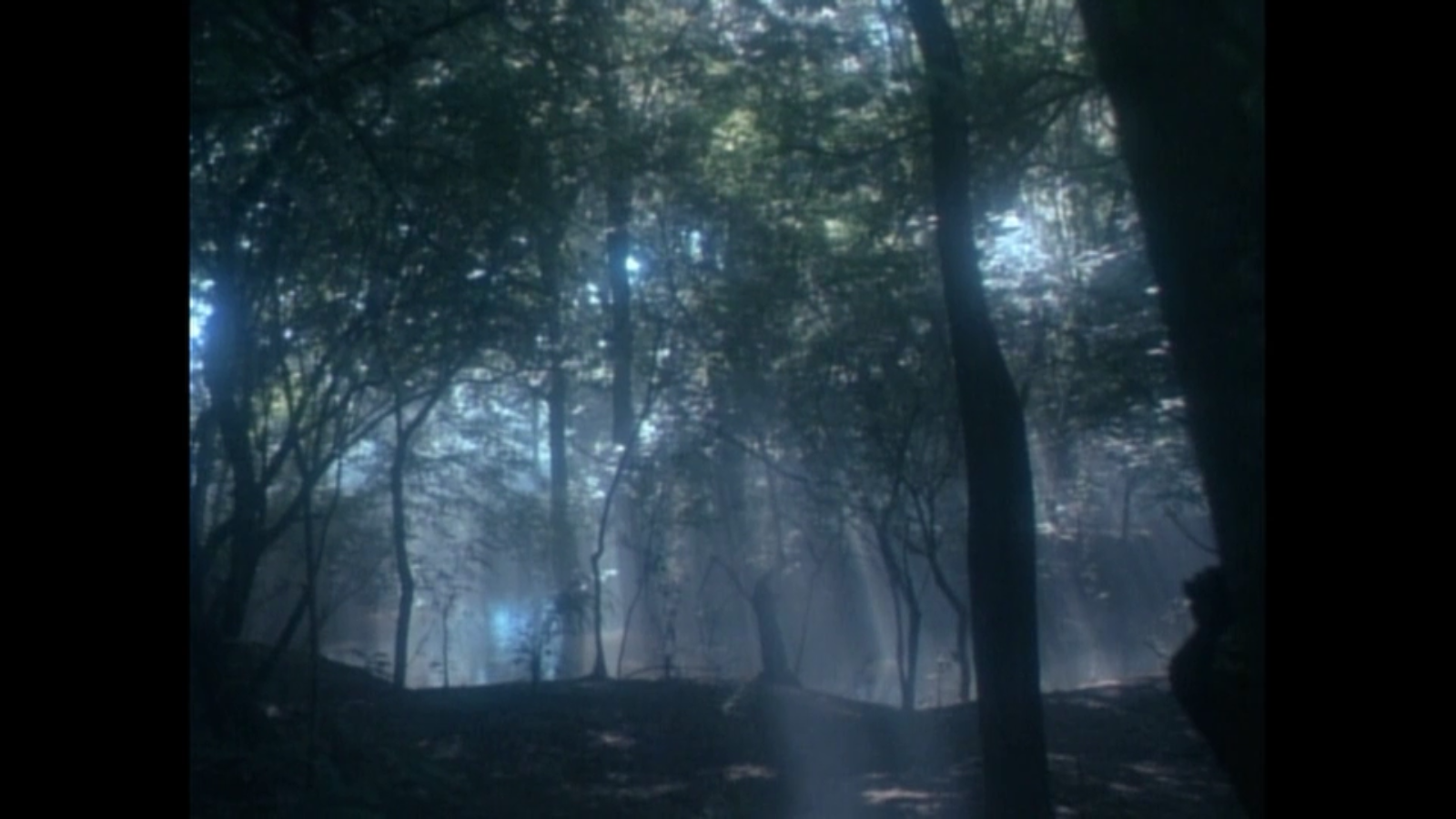 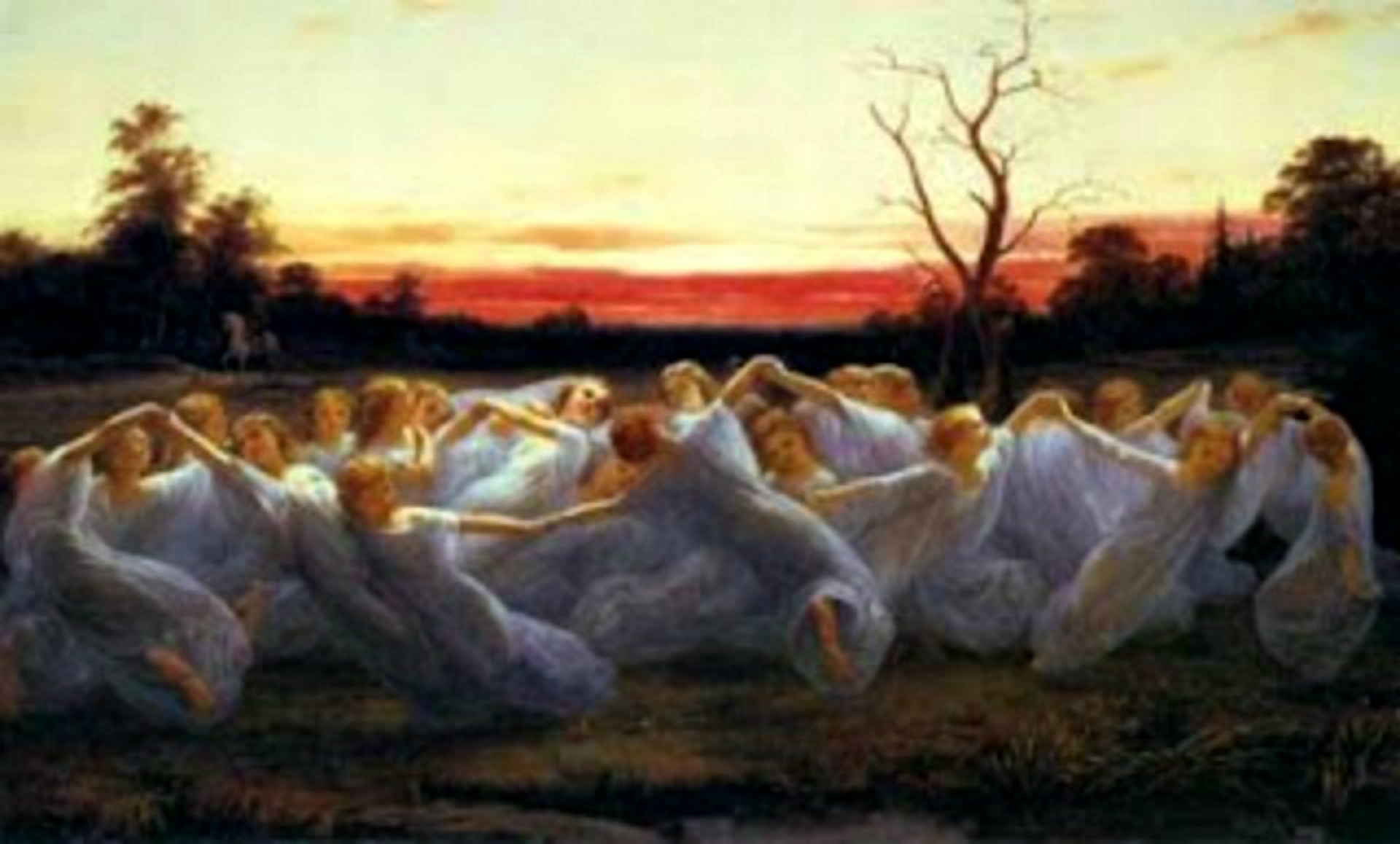 The Gorgeous, as they are also called, have big powers, dancing in wild circles on the grounds and in the skies and if you walk the woods you’ll know they’ve been there, cause in the glades where the Fairies used to dance there are found circles. And believe it or not, but even my grandfather told me he could see those circles….Not the Fairies…

But there are some insane people who are trying to meet them. Using the violin or the whistle, they are playing the Fairies Call, and if the Gorgeous want to, they come. And take the bold one into their madly dance. Then abandon him somewhere in a tree, on a roof, even mountain cliff. If he’s a good singer and he’s lucky. Cause if the Fairies hate the song, then he will have a terrible fate…

Click here to cancel reply.
« Jules Verne, Transylvania and the turkey, pea stew
Cilbir Eggs and why I quit my job »